Hunter
575
Vento Conductor is a new name in the international market. They are a sub-brand to a well-reputed IEM brand based in Japan known as Daruma Audio. In Japan, They are… 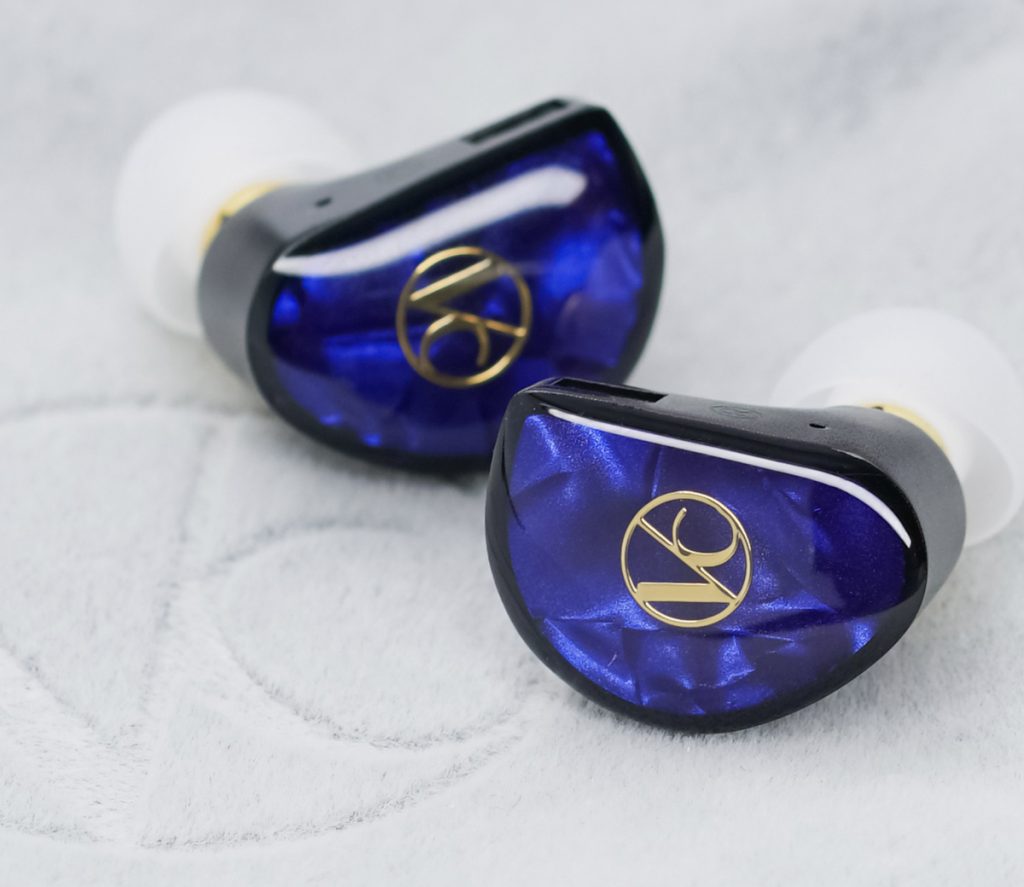 Vento Conductor is a new name in the international market. They are a sub-brand to a well-reputed IEM brand based in Japan known as Daruma Audio. In Japan, They are known for their flagship T-800 pair of high-fidelity IEMs that are used by professional musicians. Following that, Vento Conductor has released its latest pair of single DD IEMs today, the T-500 Pro. The T-500 Pro is a single DD IEM that houses an in-house developed 8.6mm dynamic driver unit with a custom-developed diaphragm made of material similar to beryllium. Tuning of T-500 Pro closely resembles that of their high-acclaimed T-800, bringing a detailed, refreshing sound for its users. Vento Conductor has priced the T-500 Pro quite competitively at 139$, It would be really good to see how well does it perform in the under 200$ category.

T-500 Pro adopts a specially developed 8.6mm dynamic driver unit with an in-house developed diaphragm material. This diaphragm is made with a new material that has characteristics similar to that of a beryllium diaphragm. It is ultra-thin and durable in nature. The pair has a tuning similar to that of the flagship T-800 model with a refreshing, smooth, and energetic sound that complements different genres well.

Vento Conductor’s debutant IEM is an exquisitely designed pair. They have a beautiful black metallic shell attached to a designer deep blue face cover. They have an ergonomic shape assuring a comfortable fit for most users.

Vento Conductor’s high-end T-800 model is used by professionals on stage. T-500 Pro is based on T-800 only. It is also appreciated by many professionals in Japan. Ms. Koiwai Kotori, an internet celebrity in the headphone industry in Japan listened to the T-500 Pro and gave it its tagline, “Carbonated Drink in Headphones”.

T-500 Pro has a replaceable cable design with standard 0.78mm 2-pin connectors and a 3.5mm termination plug. It has a higher sensitivity with low impedance ratings of just 16 ohms that makes it very easy to power. Users will be able to enjoy high-quality music straight out of their smartphones with the T-500 Pro. 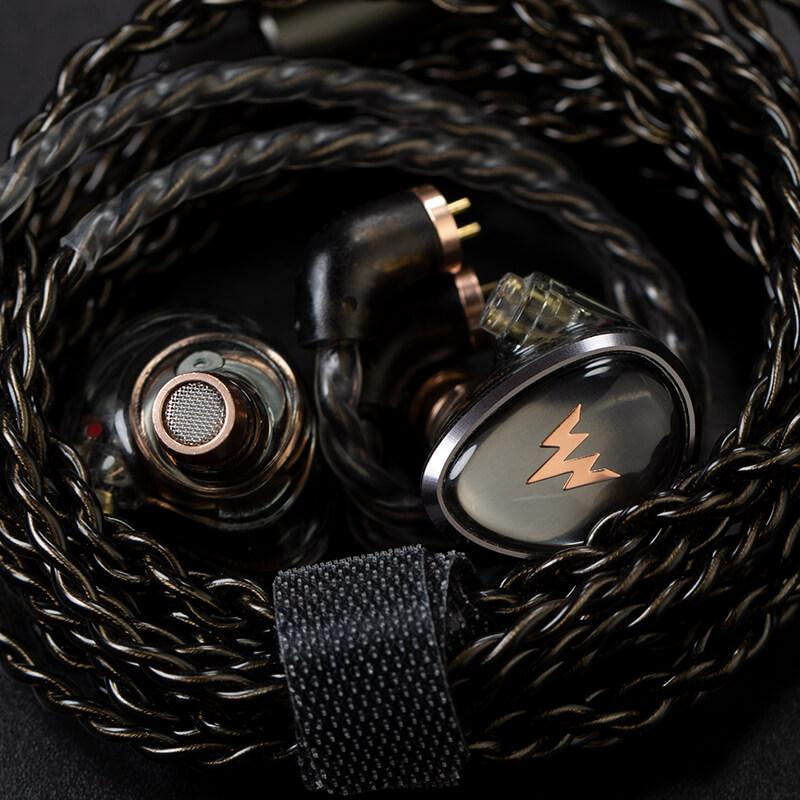 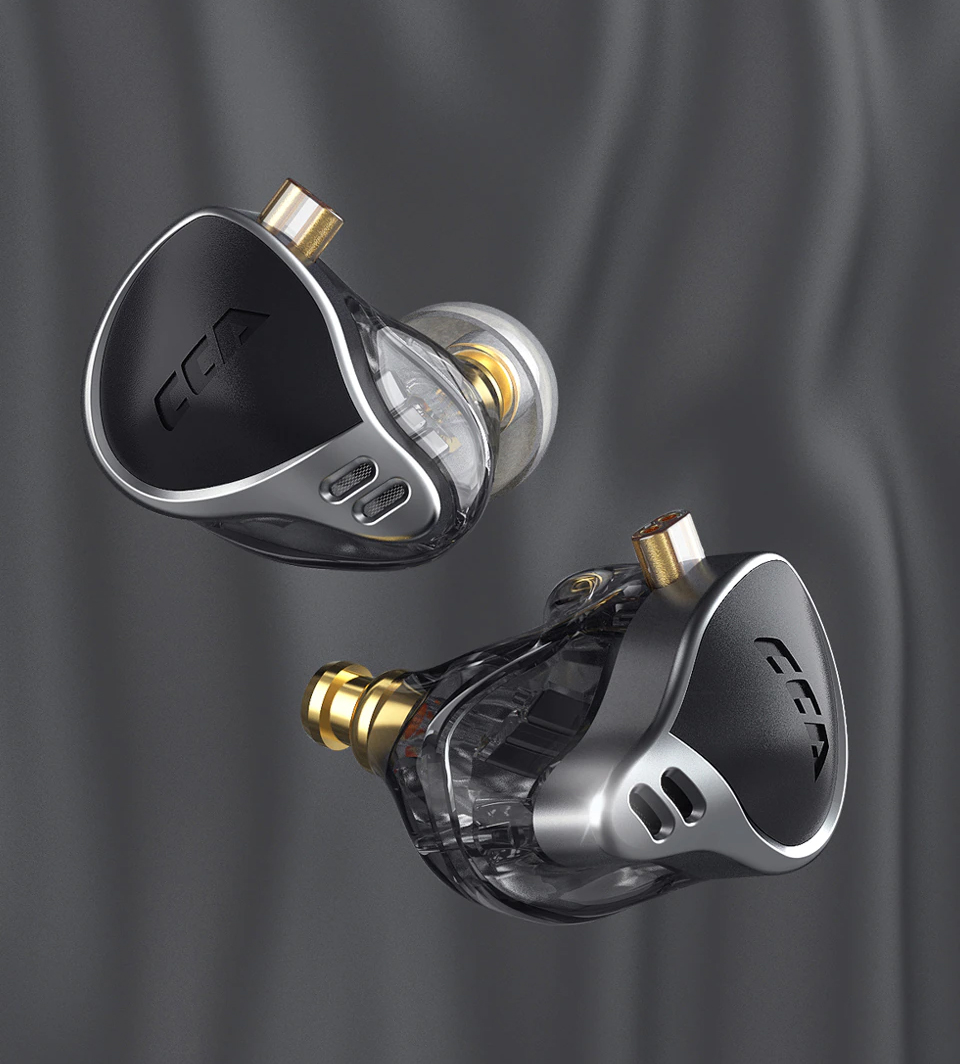 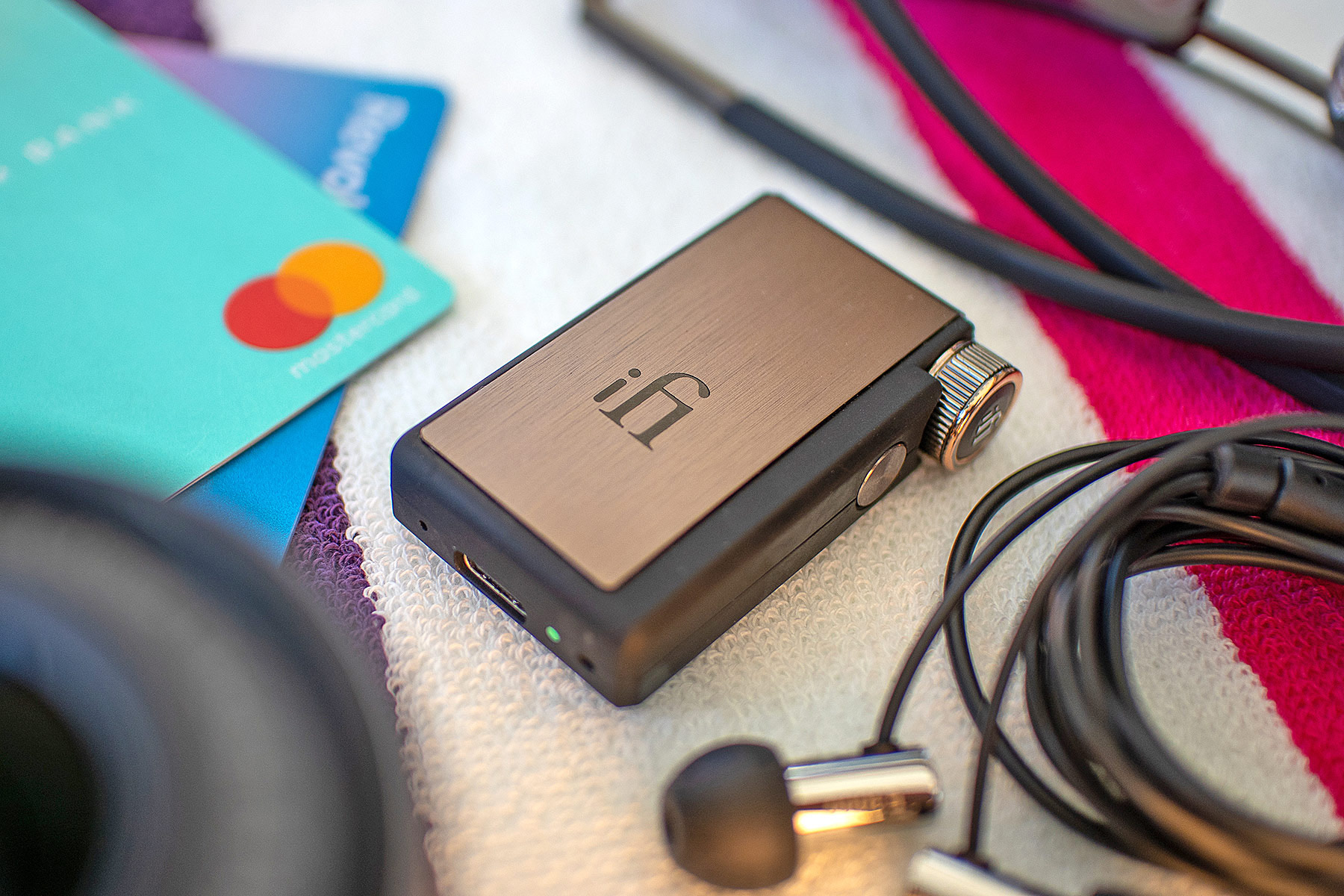 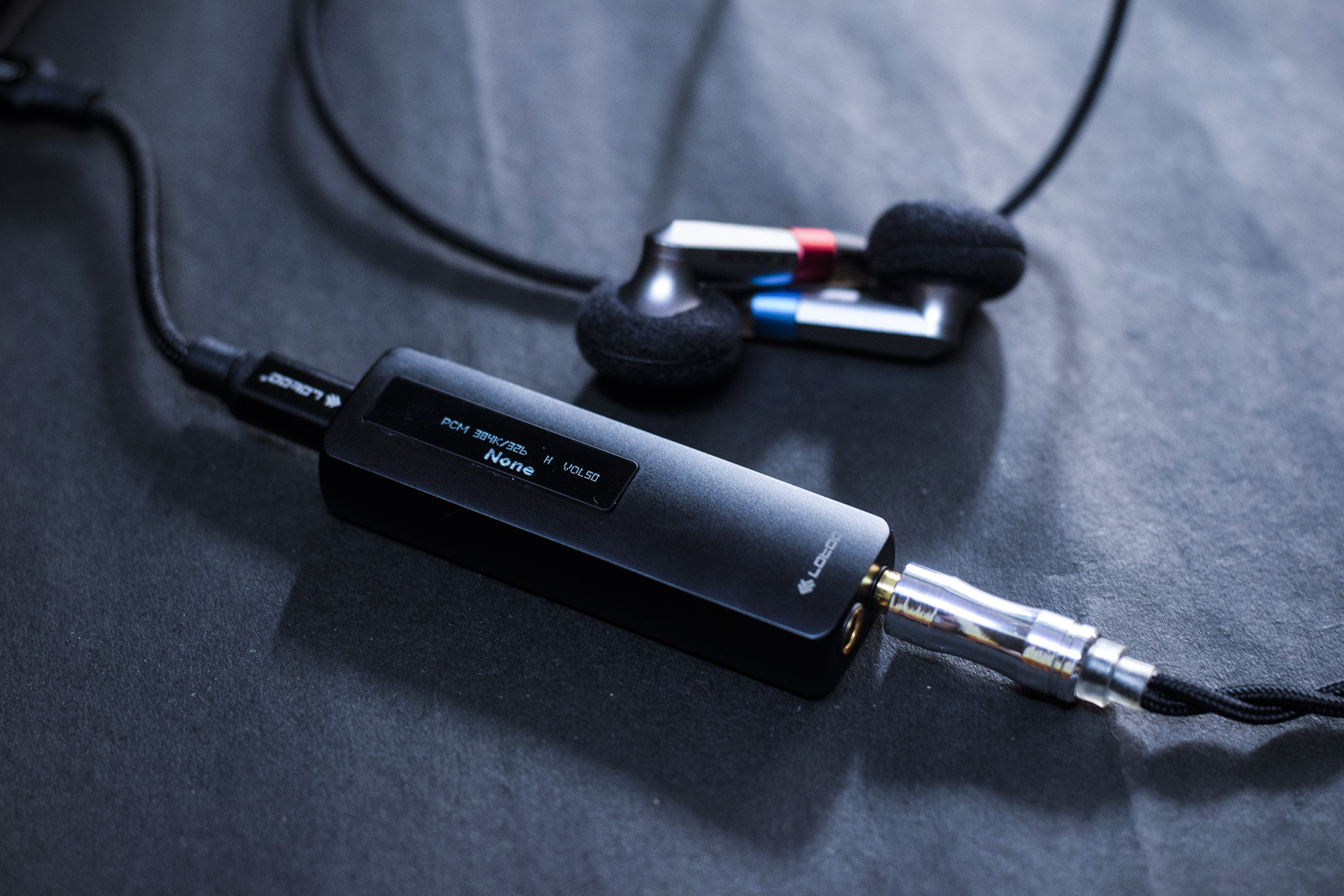 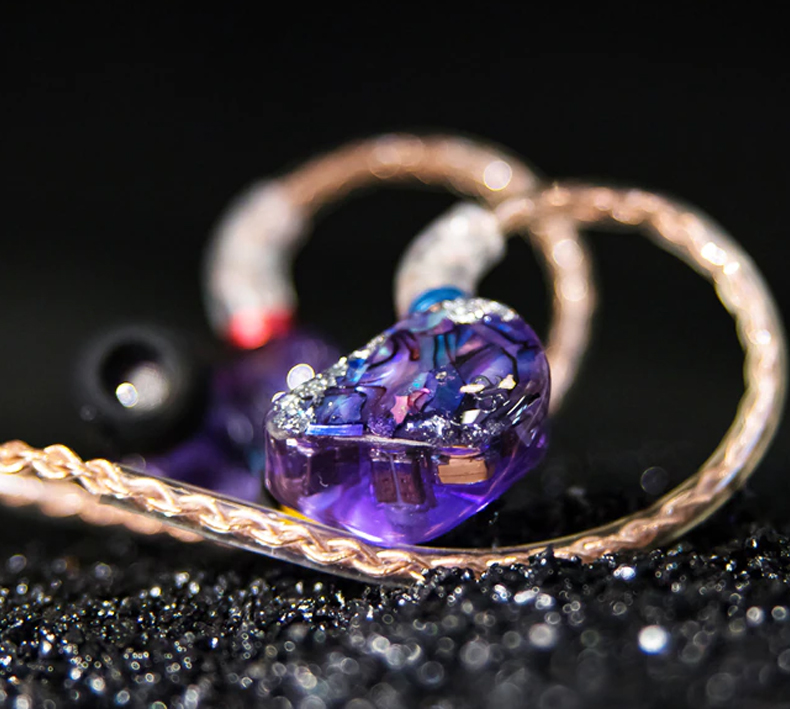