Hunter
216
Sony has recently introduced its latest edition of the famous WH-1000XM series of over-ear wireless headphones. We have got the fifth installment now, the Sony WH-1000XM5. It’s a successor to… 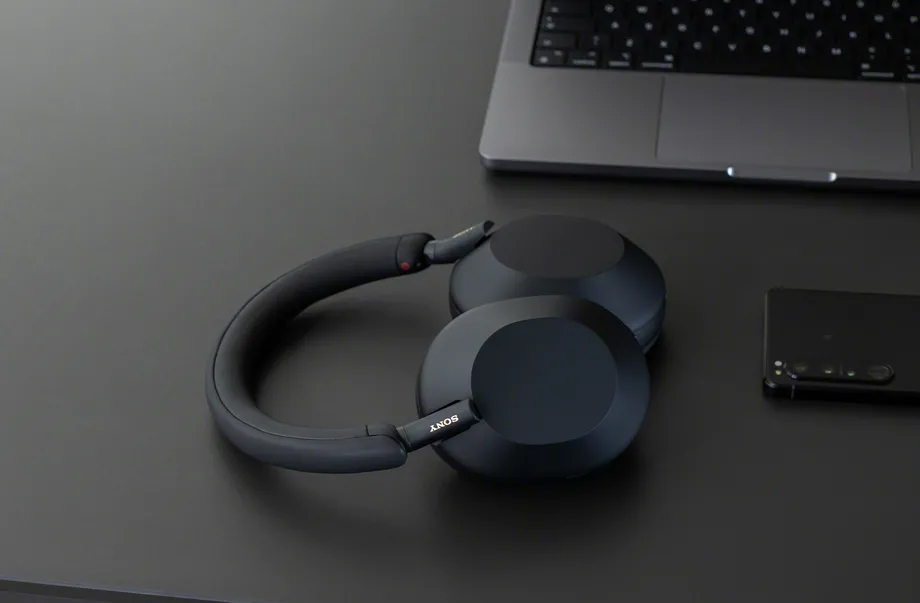 Sony has recently introduced its latest edition of the famous WH-1000XM series of over-ear wireless headphones. We have got the fifth installment now, the Sony WH-1000XM5. It’s a successor to the popular WH-1000XM4 which on its own has got plenty of positive feedback from the users. Sony’s WH-1000XM series of headphones are known for their excellent battery life and ANC features. The latest WH-1000XM5 brings more improvements to the series like a new headset, a new and more comfy form-factor, etc. Sony XM5 will be available in three color options, White, Silver, & Black starting 20th May priced at 399$. 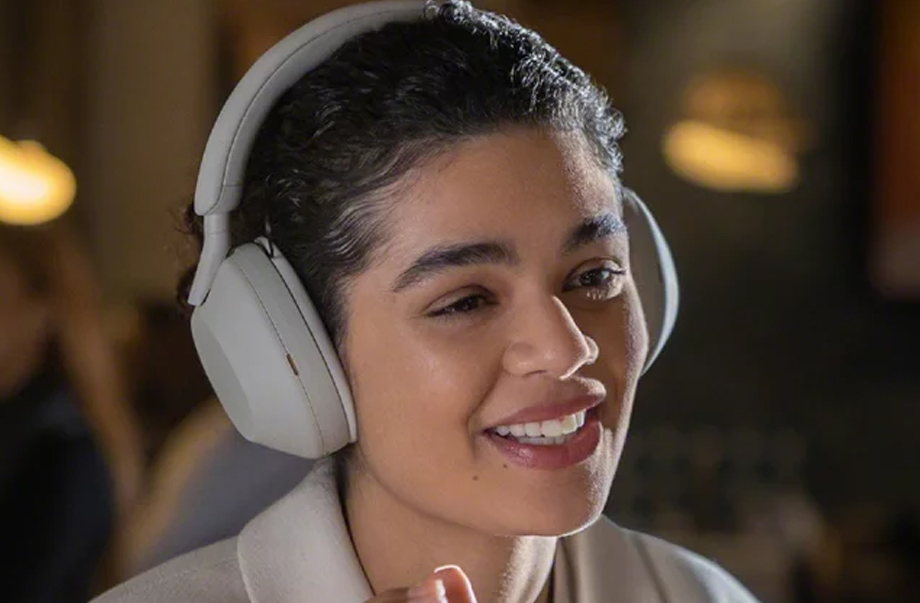 Sony WH-1000XM5 has got a completely redesigned look. It actually got a new headband where the swivel arm of the previous XM4 is replaced by a more exposed headband that is connected directly to the ear cups. The cups here are also larger this time which helps in effectively reducing the wind noise when outside. XM5 has also got a slight reduction in weight, now weighing only 250 grams.

Similar to the previous models in the series, the latest XM5 still manages to have a 30-hour battery life with active ANC support. With the ANC off, it is said to have 40-hour battery life. Sony has also featured power delivery fast charging provides 3 hours of playtime with just 3 minutes of charging.

In order to provide the best quality ANC, the XM5 houses eight microphones which are placed in a professionally adjusted position to improve the noise reduction. This allows for better filtering of the environmental noises. It also has four in-built beamforming microphones to improve the voice call quality. 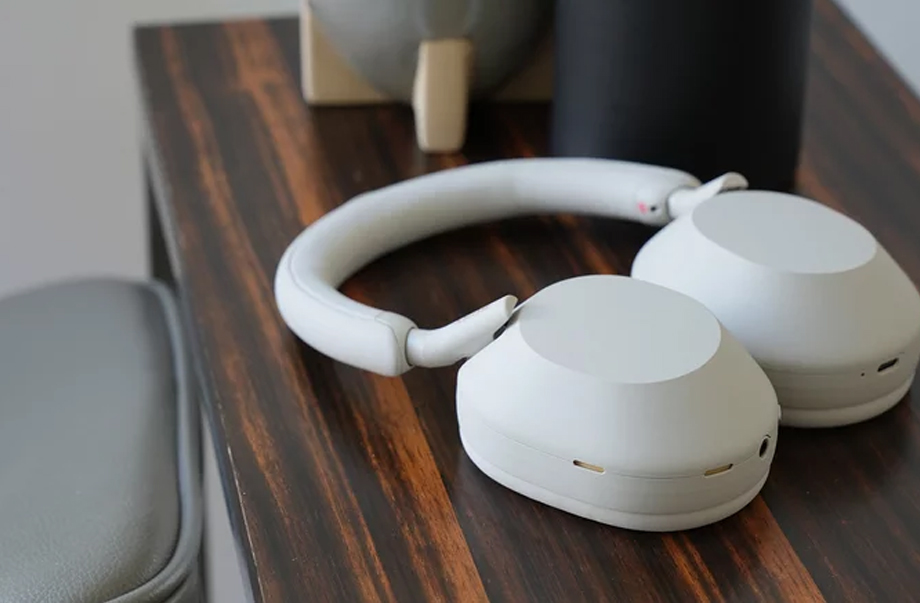 As for producing high-quality sound, Sony has equipped the latest WH-1000XM5 houses a large 30mm driver unit. It supports advanced high-resolution wireless transmission codecs including LDAC, SBC, AAC, etc. It also supports Sony’s 360° realistic audio spatial sound. The WH-1000XM5 looks to be a great upgrade to the series with its new design and better fit. It is supposed to launch worldwide on 20th May, priced at 399$. 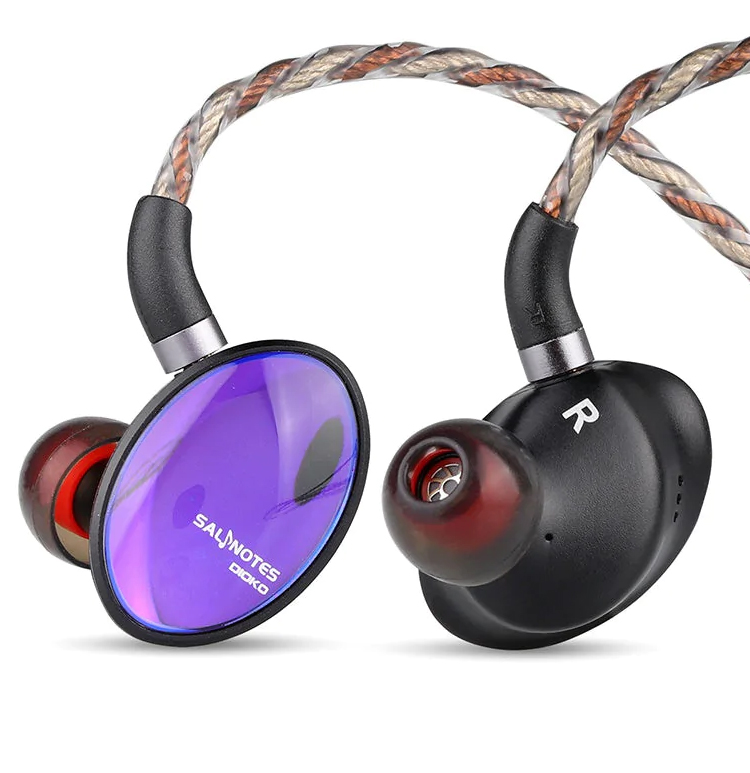 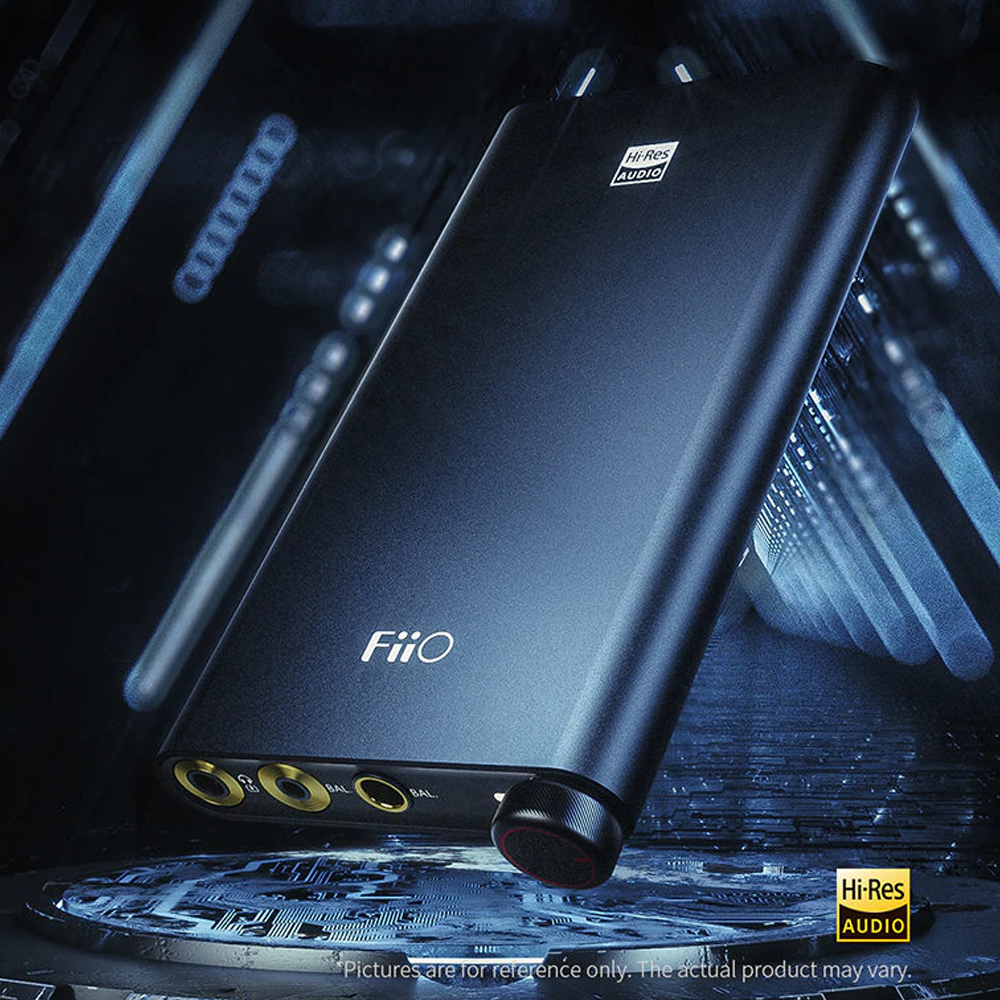 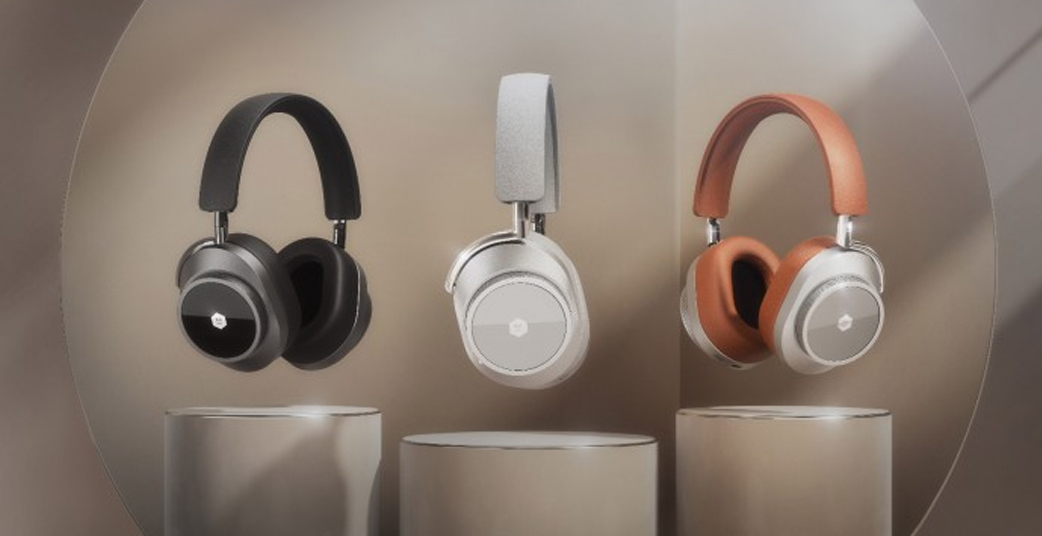 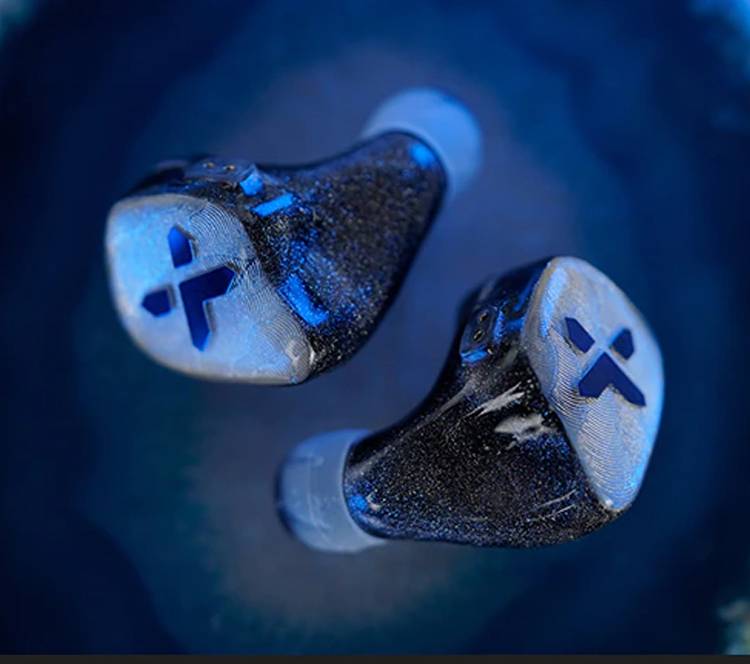 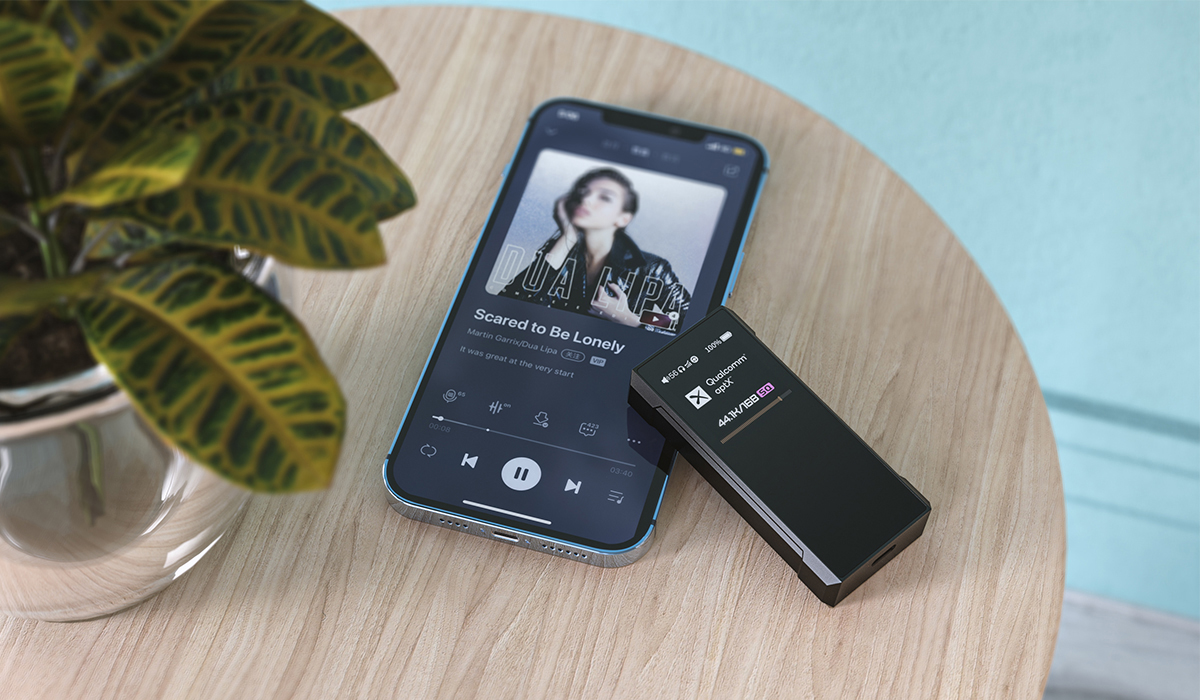