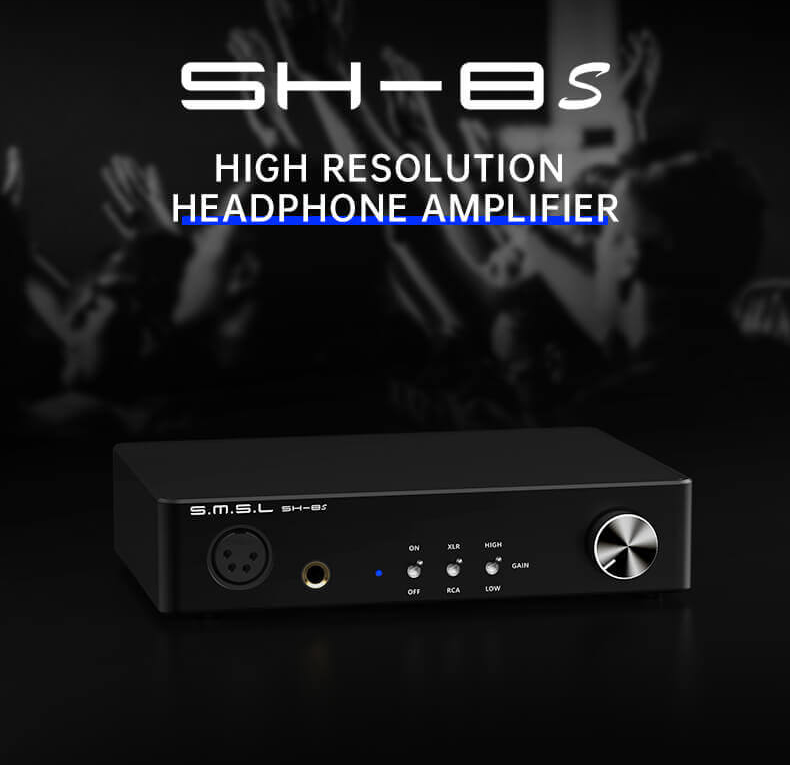 S.M.S.L announced its latest set of HiFi balanced Desktop DAC yesterday, the SU-8s. S.M.S.L also announced an advanced balanced high-resolution headphone amplifier to pair with the SU-8s DAC system, the all-new S.M.S.L SH-8s. . It is a high-resolution headphone amplifier capable of producing 6W of tremendously powerful output that is more than enough to power up even the most demanding headsets with ease. S.M.S.L SH-8s features a PLFC(Precision Linear Feedback Circuit) technology that helps the amp maintain low distortion ratings even at the high-output levels. The device is designed with traditional classic looks using retro style toggle switches for various functions such as on/off, gain, and input selection. It is available to purchase at an attractive price tag of just 229.99$, excellent pricing for a balanced headphone amplifier.

S.M.S.L has equipped the audio motherboard on the SH-8s with high-quality capacitors and resistors desiging a Precision Linear Feedback Circuit that helps the amplifier achieve class-leading ultra-low distortion ratings. It enables the amplifeir to provide a transparent, clean audio signal amplification.

S.M.S.L SH-8s holds tremendous amounts of power under its classic look. It is capable of providing up to 6Wx2 output power at just 16Ω of load. Your most demanding headphones will shine with clean and powerful output from the SH-8s.

S.M.S.L SH-8s features two-level gain mode, Low and High. At low gain the gain level is set at 0dB while at high-gain it is set at +17.5dB. Users can pair their demanding headphones at high-gain mode while sensitive headphones can be used at low-gain mode.

S.M.S.L SH-8s has a retro design with classic toggle switches on the front. The outer chassis is made using high-precision CNC machining processes including anodizing, polishing, and more to achieve a smooth finish and sturdy build quality. 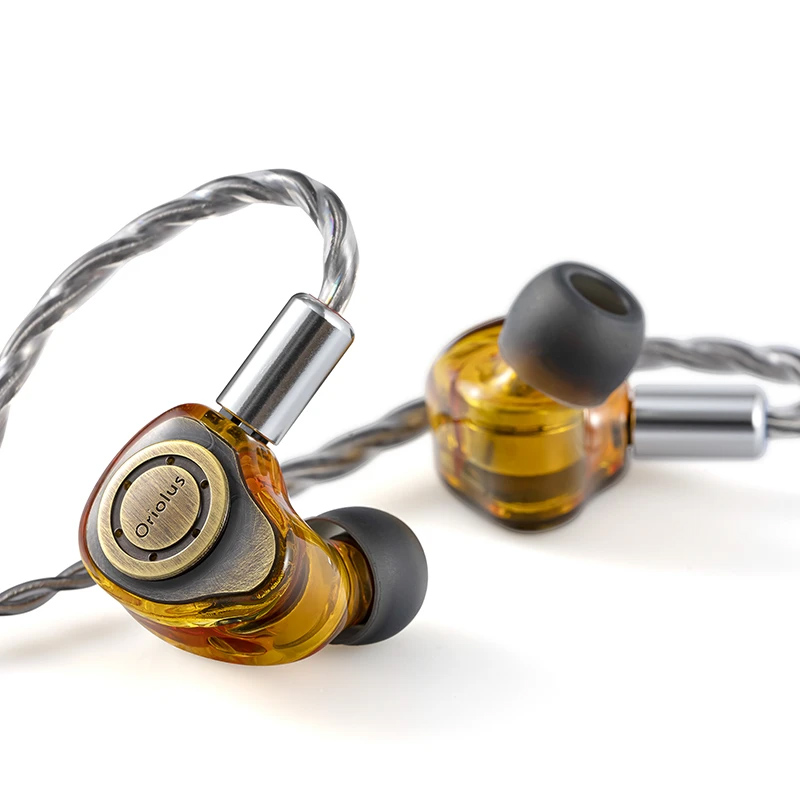 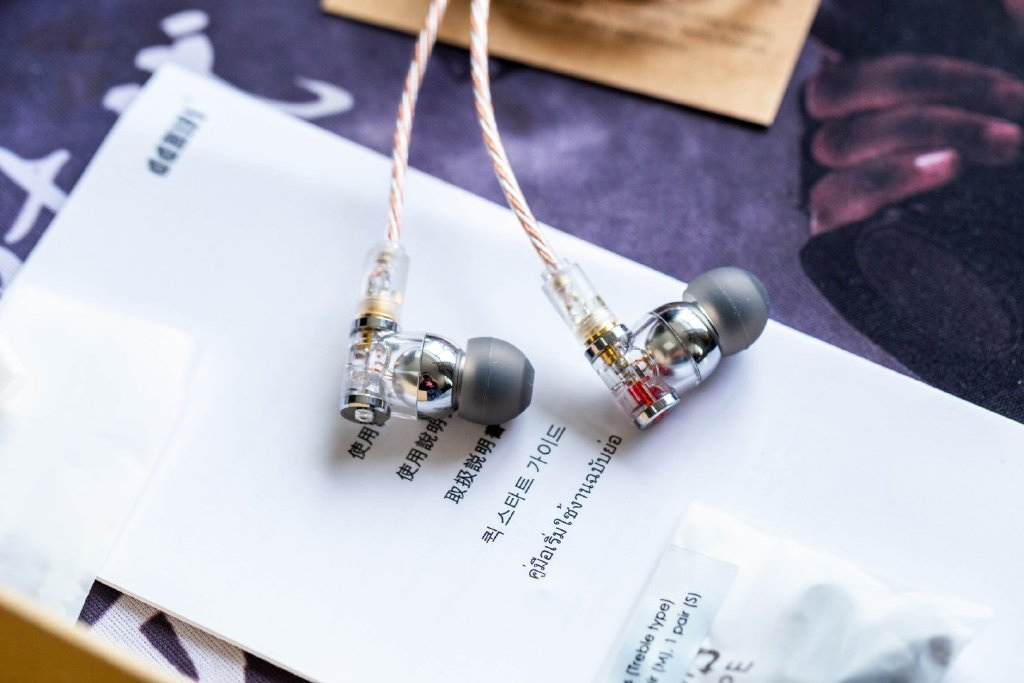 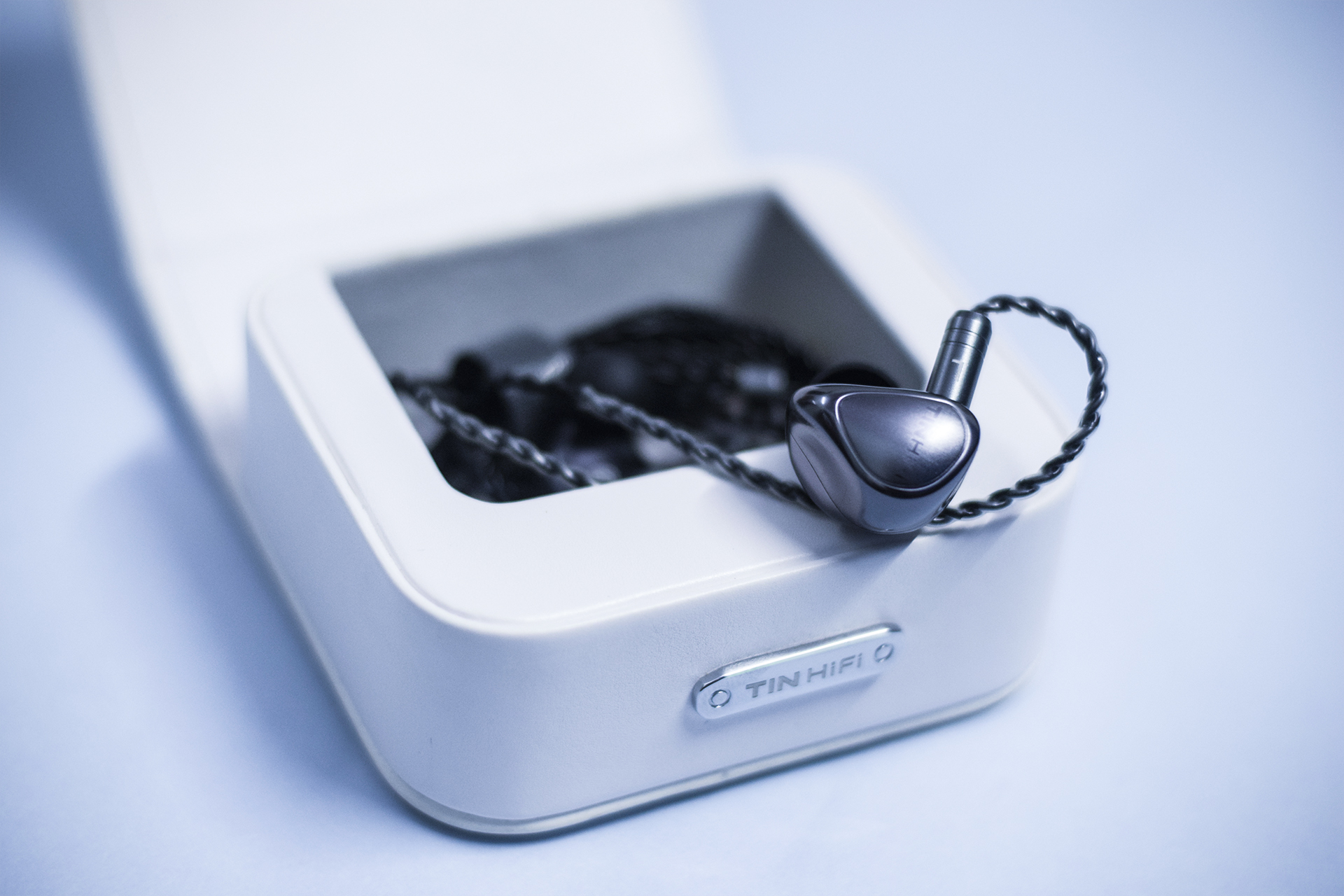 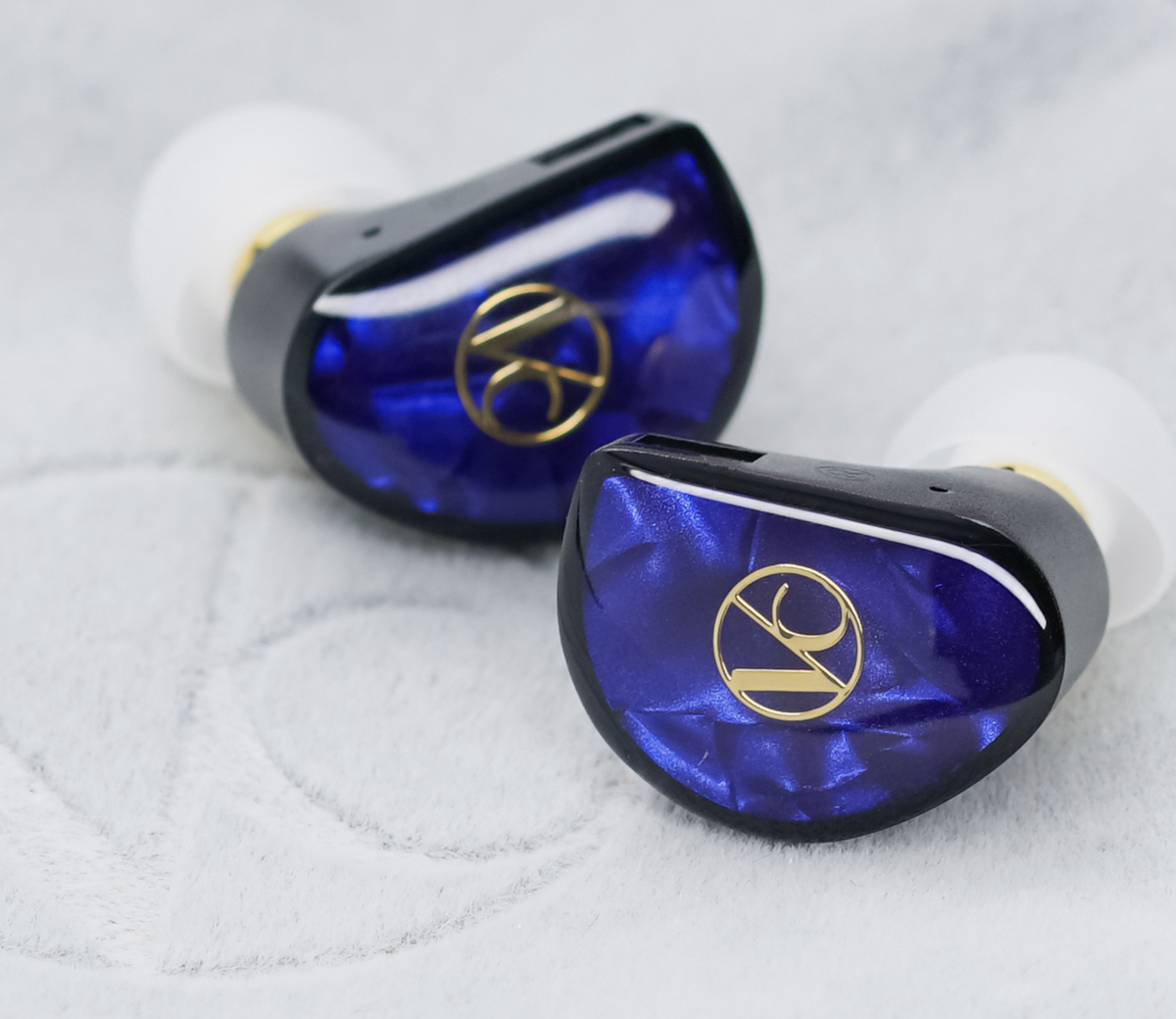