Hunter
556
Shanling M0 is a well-recognized ultra-compact digital audio player in the market. WIth its super compact form factor and great sound it had impressed a lot of audiophiles ever since… 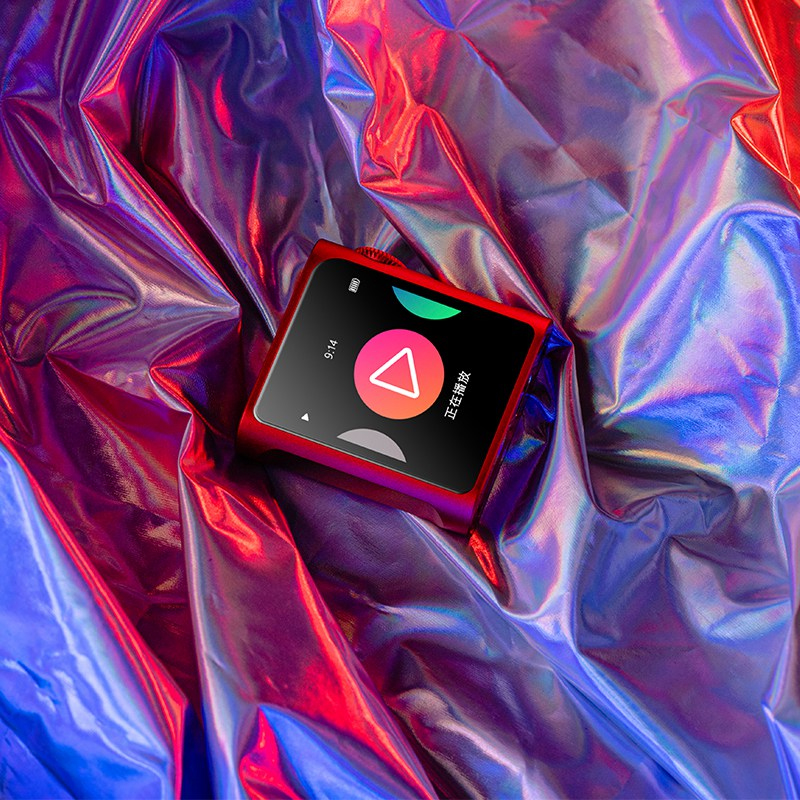 Shanling M0 is a well-recognized ultra-compact digital audio player in the market. WIth its super compact form factor and great sound it had impressed a lot of audiophiles ever since it was released. Shanling has now released an update on the same today, meet the all-new Shanling M0 Pro. As a successor to the M0, Shanling has brought several new upgrades to the M0 Pro. This includes a new-generation dual DAC arrangement, the latest Bluetooth V5.0 connectivity, newly-developed 3.5mm output that has integrated single-ended and balanced connection support, and more. M0 Pro has got a price tag of 129$. 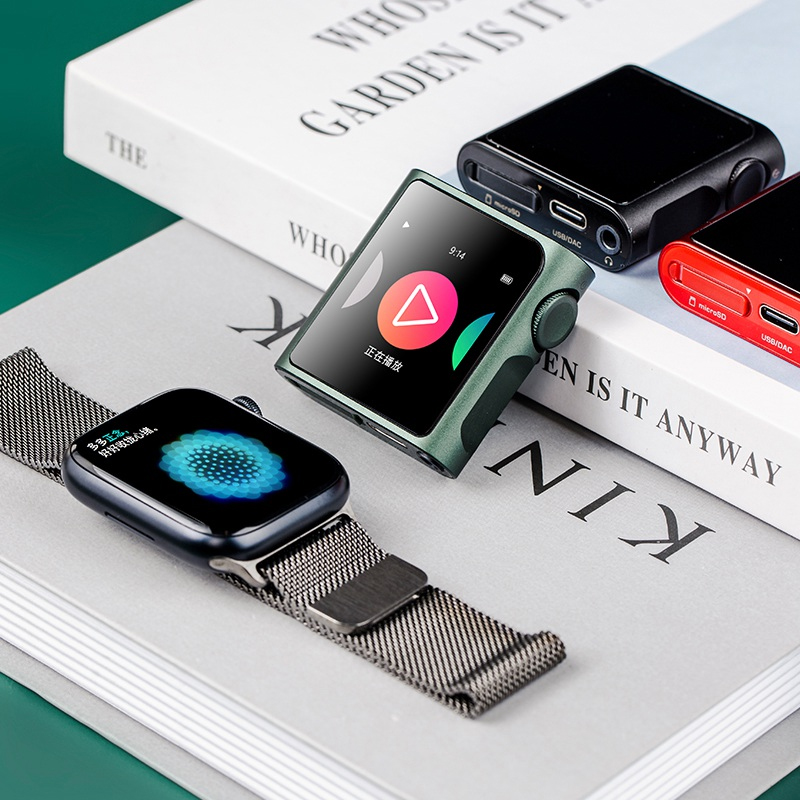 Shanling has mainly upgraded the DAC configuration on the M0 Pro. It now has a dual DAC arrangement, a balanced arrangement for DACs. It houses two ES9219C DAC chips from ESS Sabre Technologies. With this latest DAC arrangement, M0 Pro supports decoding high-resolution audio signals including 32-bit/384kHz PCM and native DSD128. It achieves crisp and clean output with lower distortion in the output signal.

Shanling M0 Pro houses a new integrated balanced and single-ended socket that has increased output power. It now outputs up to 236mW of clean output power at 32Ω of impedance load. Do note that, for balanced connections, you need to purchase a separate 3.5mm balanced adapter for this connection. 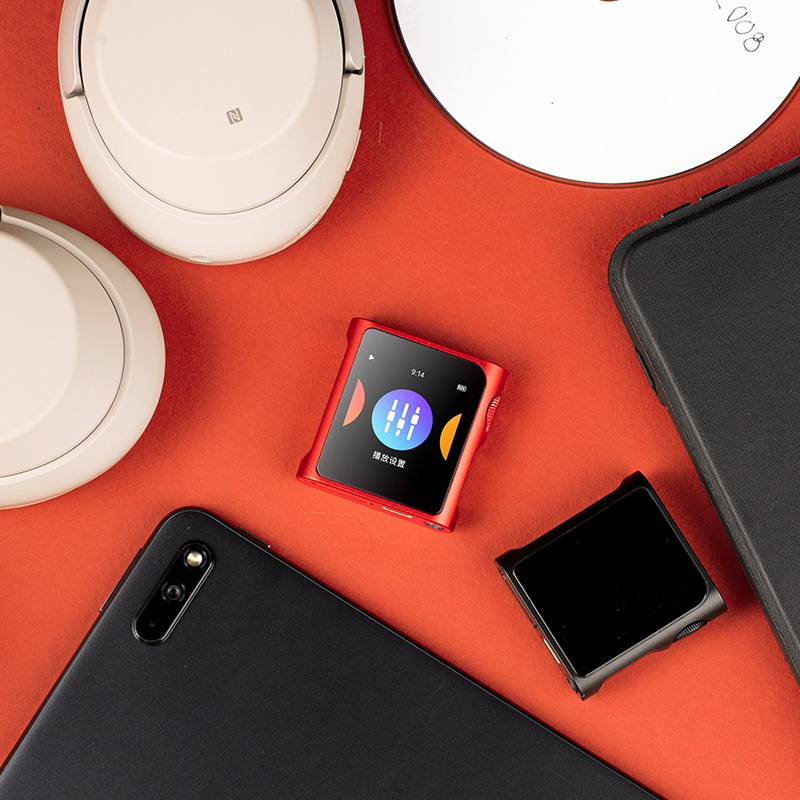 Shanling M0 Pro still retains the OG form factor of the M0, which is ultra-compact and versatile. You can use it for everyday use, it’s form factor makes it a highly useful device for morning jogs, gym sessions, or regular day-to-day usage. Shanling has priced it at 129$. 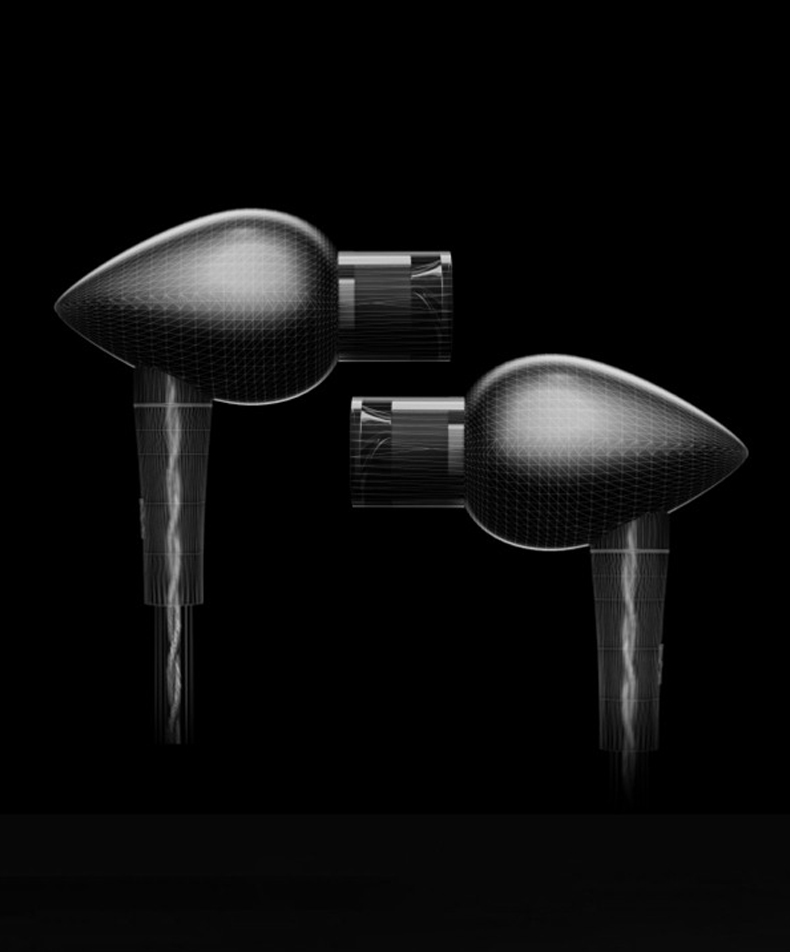 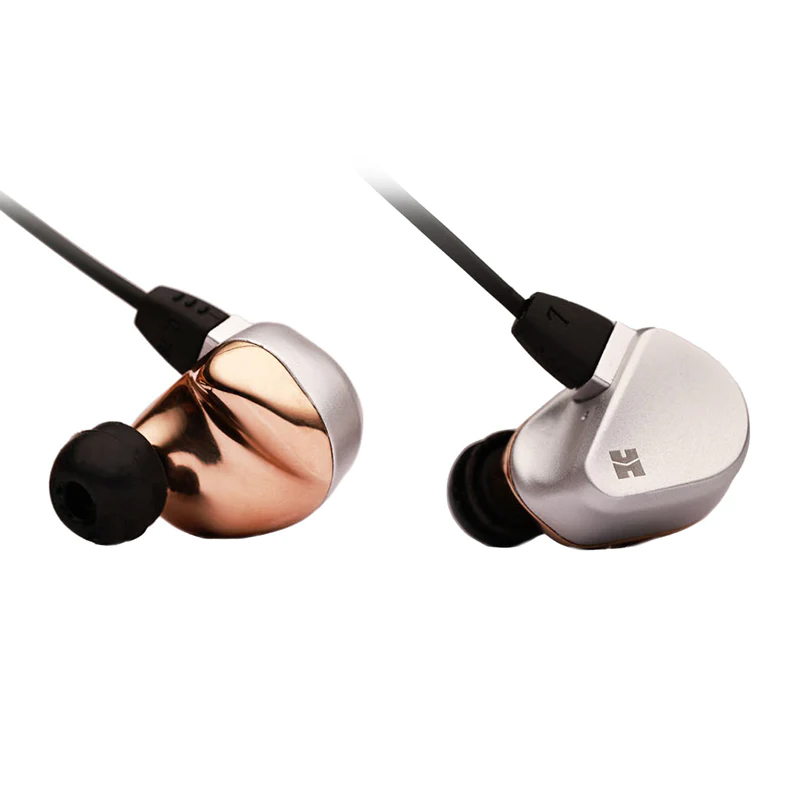 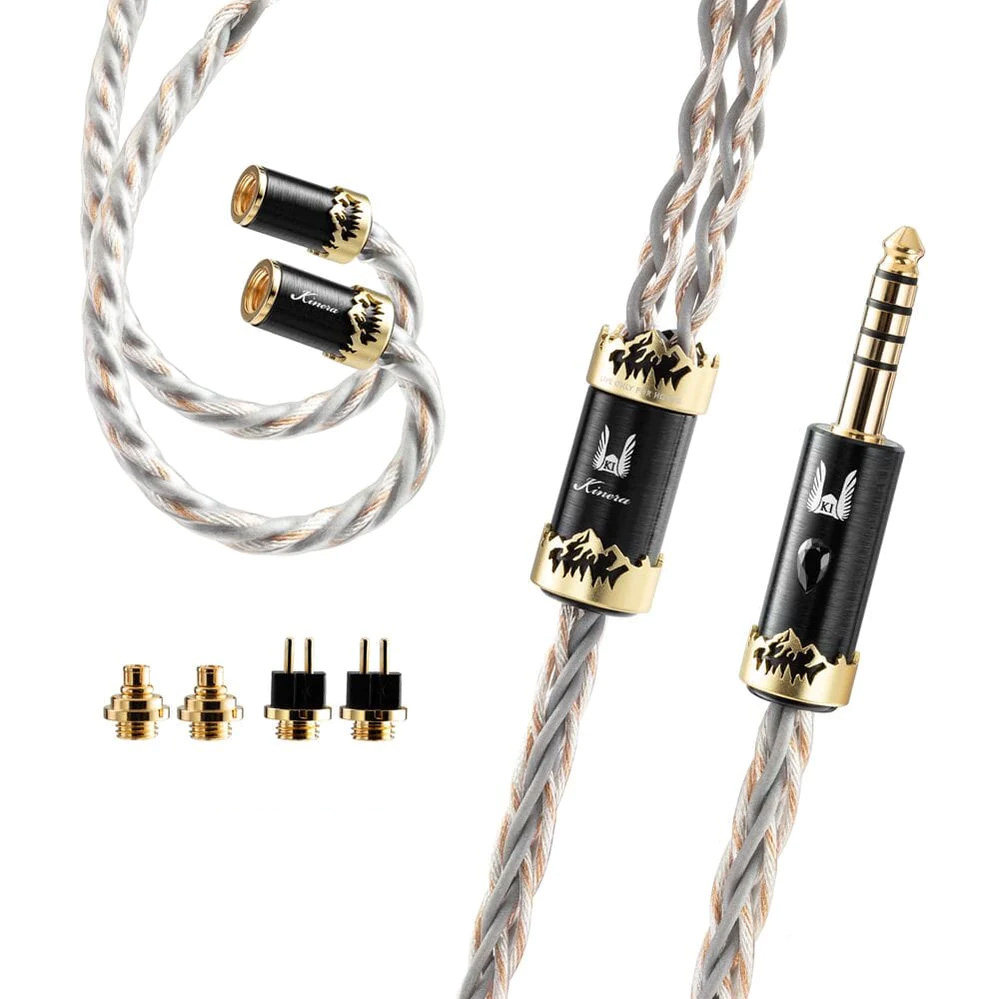 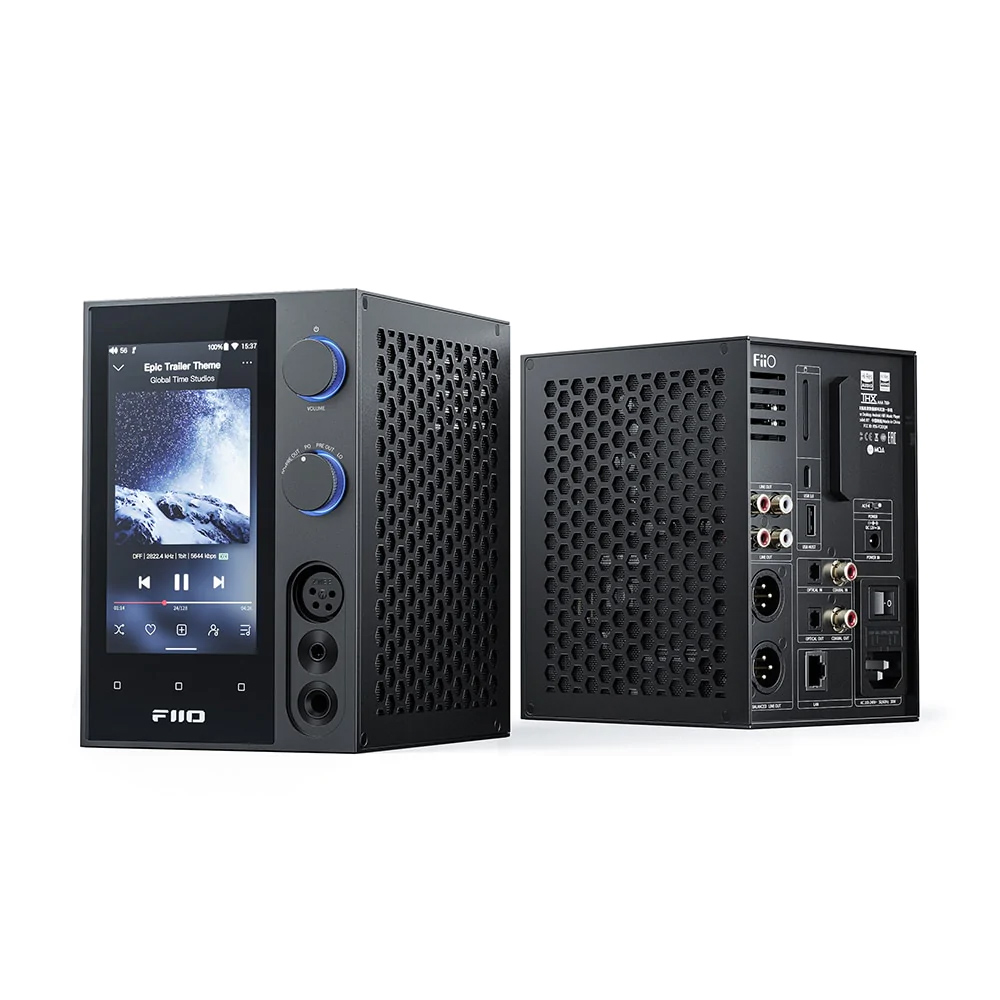 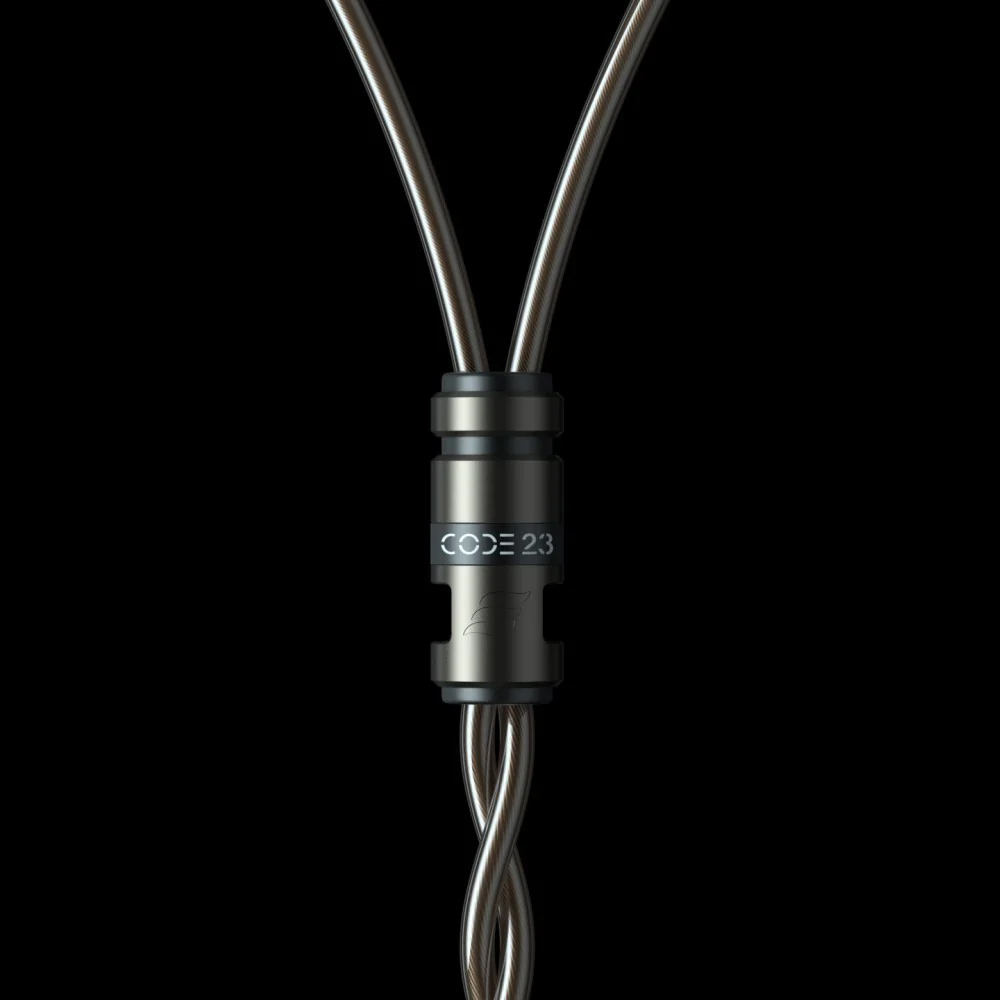