Hunter
397
HiBy has finally introduced its highly-anticipated flagship Android Digital Audio Player with the introduction of HiBy RS8. RS8 is the ultimate flagship from HiBy. It is the third product in… 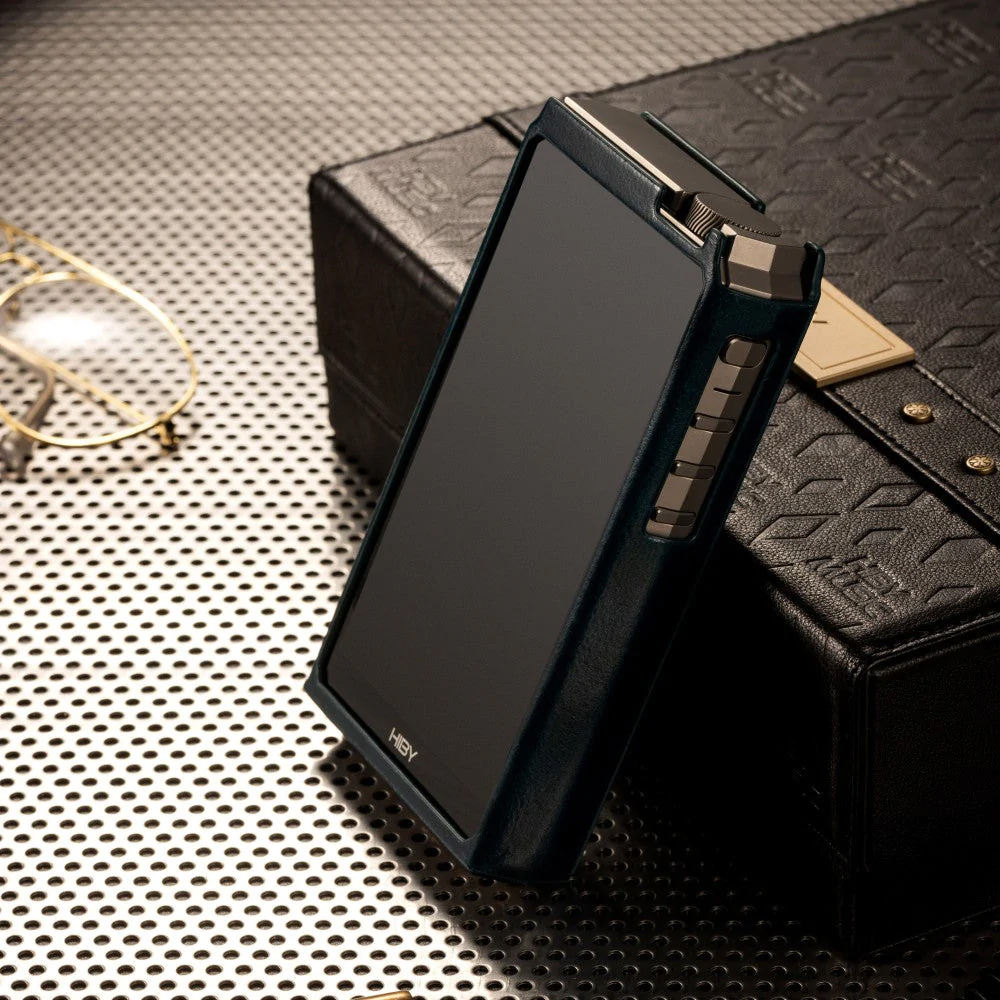 HiBy has finally introduced its highly-anticipated flagship Android Digital Audio Player with the introduction of HiBy RS8. RS8 is the ultimate flagship from HiBy. It is the third product in the “RS” series right after RS6 and the RS2. With an upgraded Darwin II R2R Ladder Array DAC Architecture, the RS8 has got a rich, organic sound presentation promising an extra-ordinary experience for its listeners. HiBy has treated the RS8 with a specially designed Class A amplification delivering clean and powerful headphone output. It comes loaded with Snapdragon’s high-performance 665 CPU and 8GB of RAM for a smooth and lag-free user interface. HiBy RS8 is their new flagship launched officially for 3,299$. 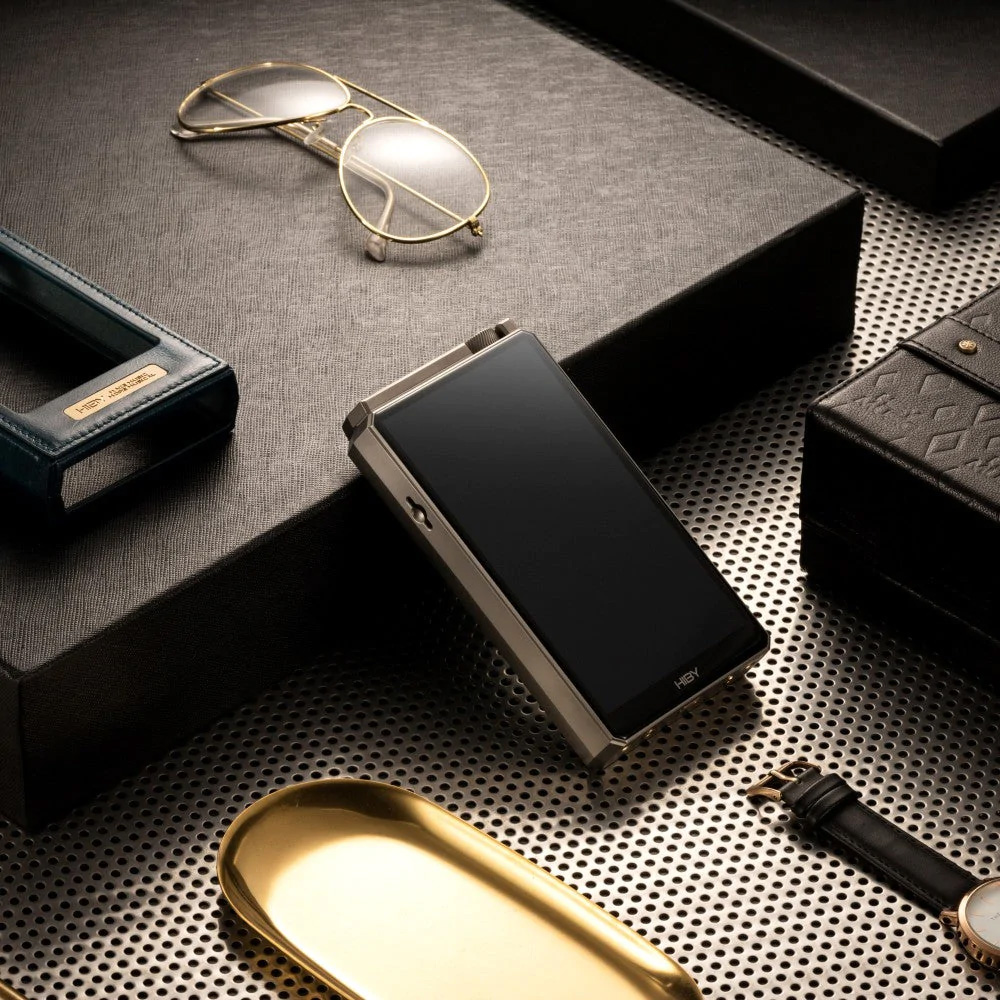 With specially designed Class A amplification circuit, the RS8 brings a powerful listening experience for its listeners. It is designed with two units of OPA1652 chips and eight units of NXP Dual Bipolar Transistors. HiBy has also featured Turbo mode for extra power whenever required. It has 3.5mm and 4.4mm headphone and line-out ports for easy connectivity with all latest IEMs and Headphones. RS8 comes loaded with Android 12 OS with Open architecture. Users will be able to install different media applications from the Google Playstore straight out of the box. 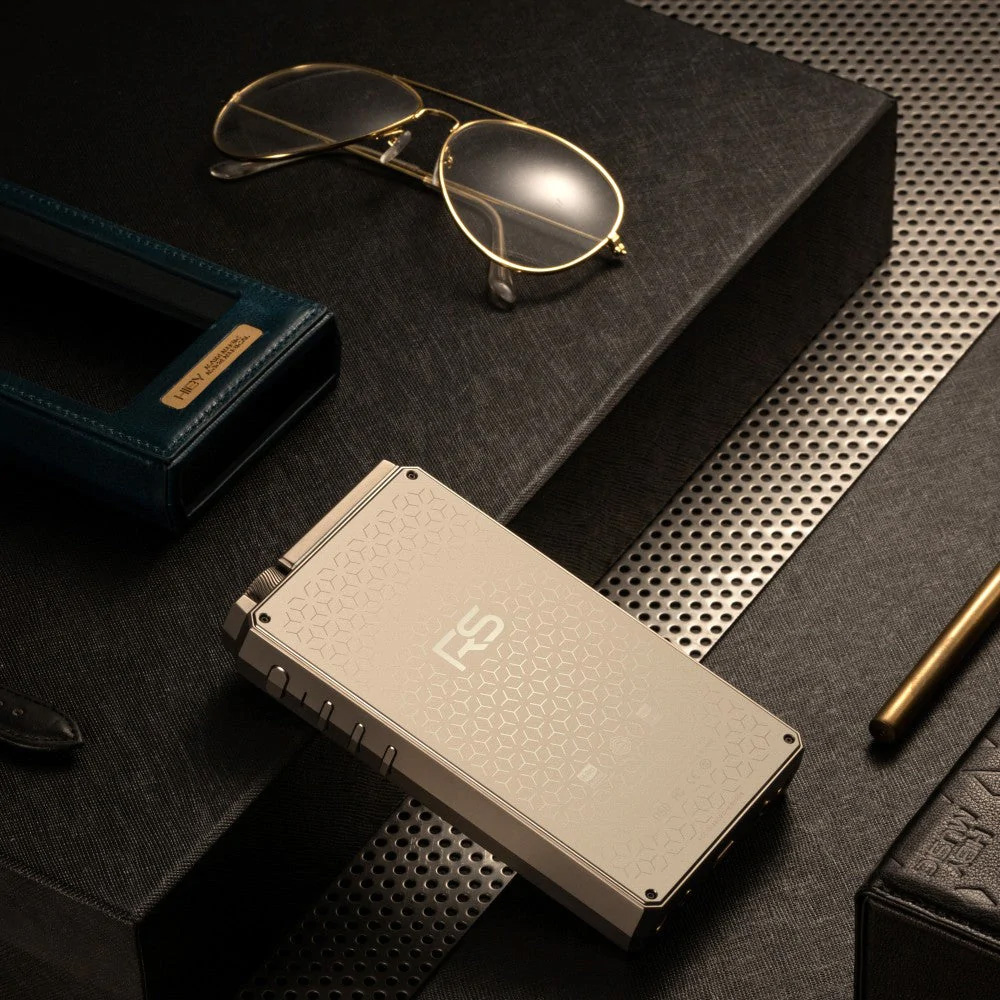 RS8 is designed with pure Titanium material chassis. It has been carved using high-precision CNC machining processes and then later hand-polished for a smooth and neat textured finish. Titanium is an extremely rare and precious material used in high-end products. HiBy has designed the RS8 with top-quality premium components. This includes Dual independent crystal oscillators for a low-jitter clock, premium ELNA and Panasonic capacitors for ultimate performance, etc. 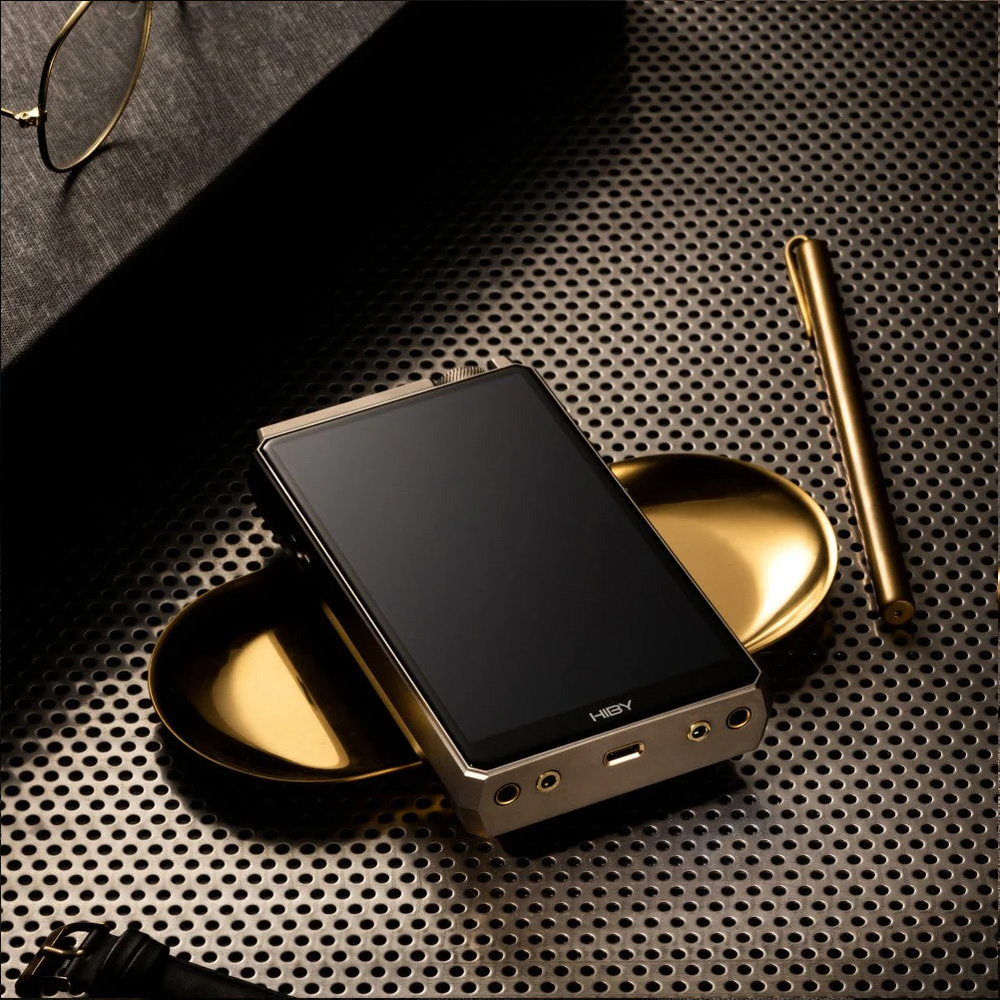 RS8 is a ultimate flagship R2R Darwin II Architecture Digital Audio Player designed for audio lovers. It promises nothing else but top-quality sound output for its users. It’s launched officially for 3,299$. 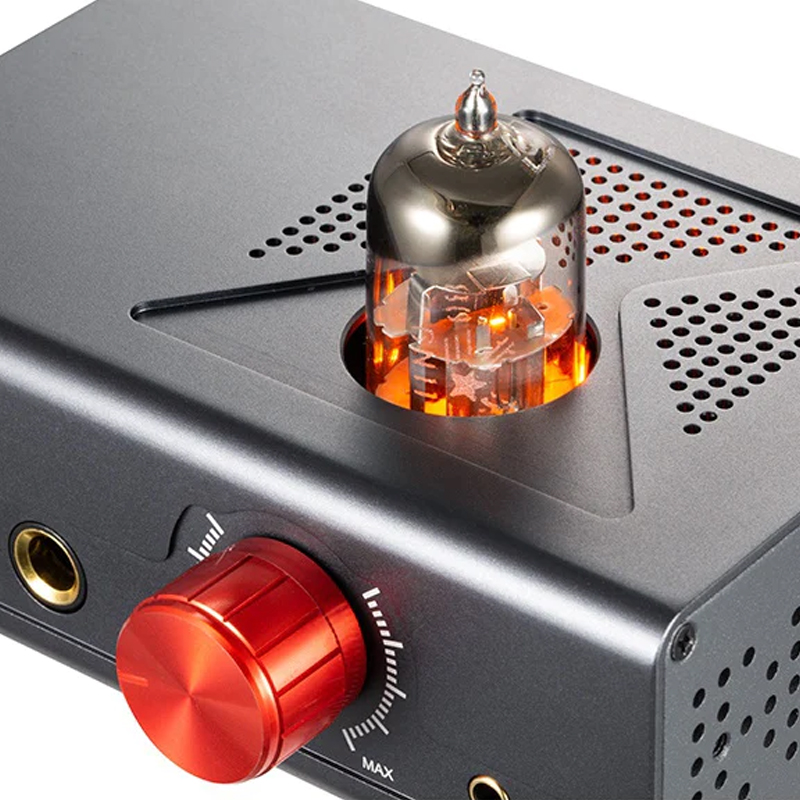 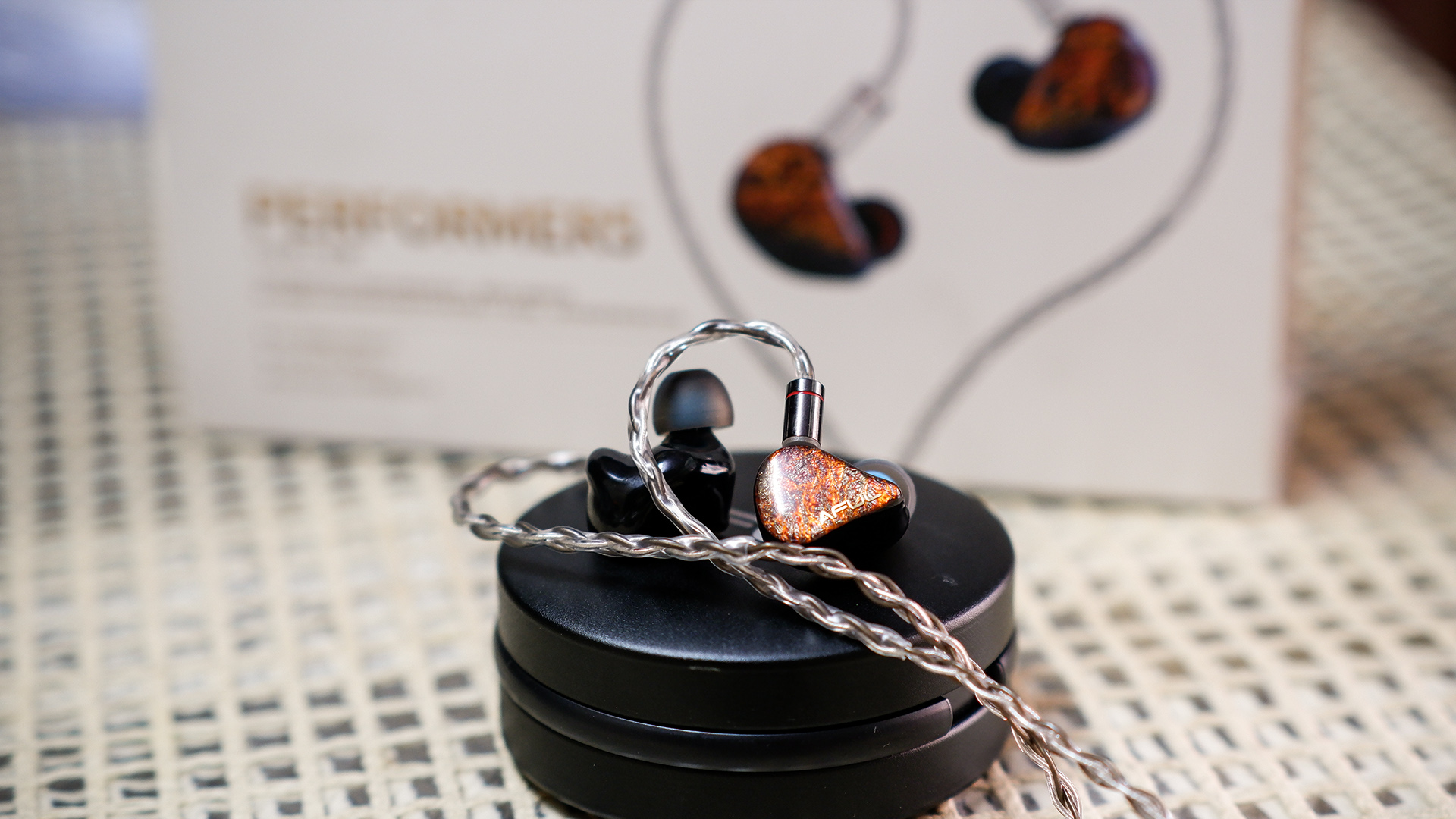 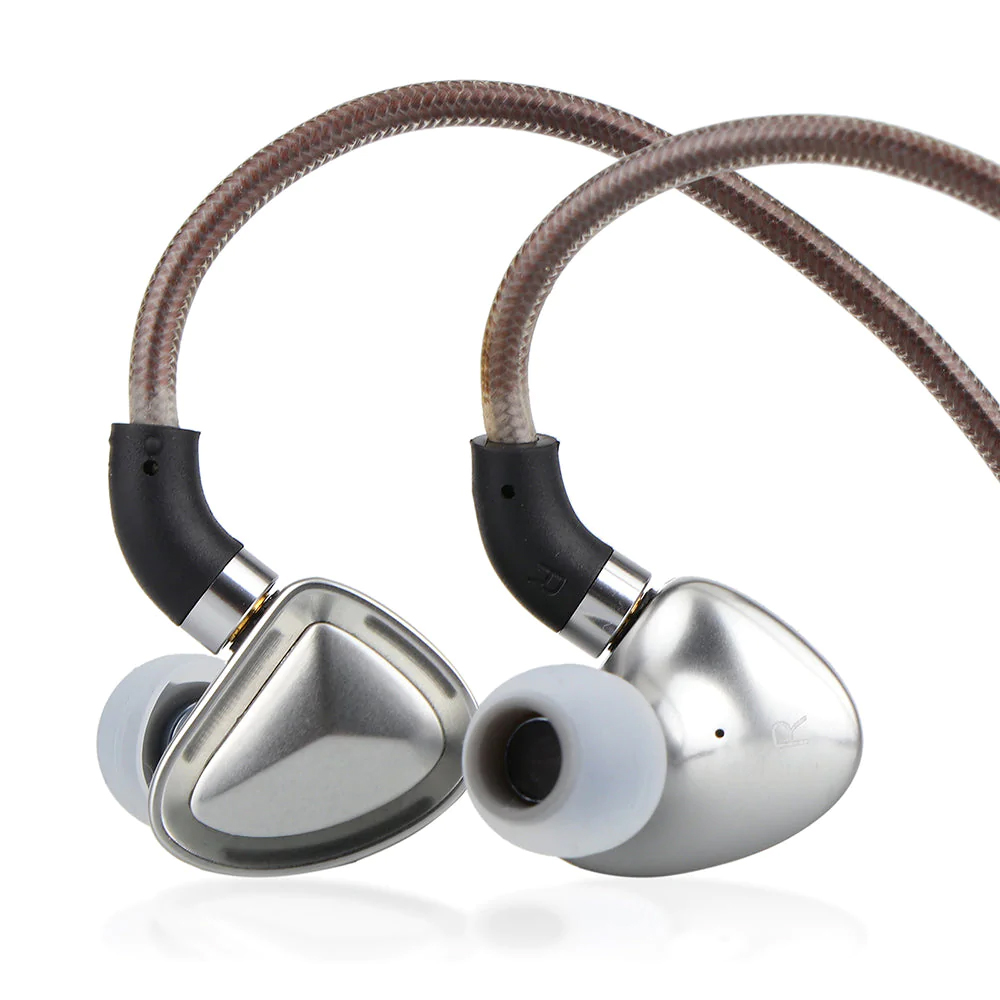 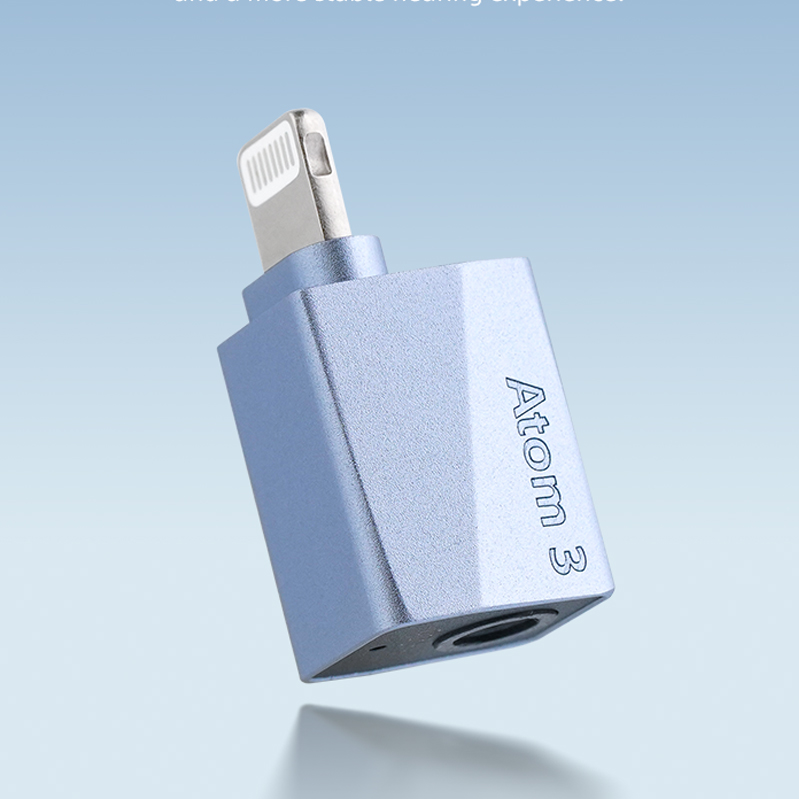