Hunter
237
FiiO took over the internet today with its second installment of the Fall Launch event. They have announced the latest generation of the classic award-winning M11 series of Android audio… 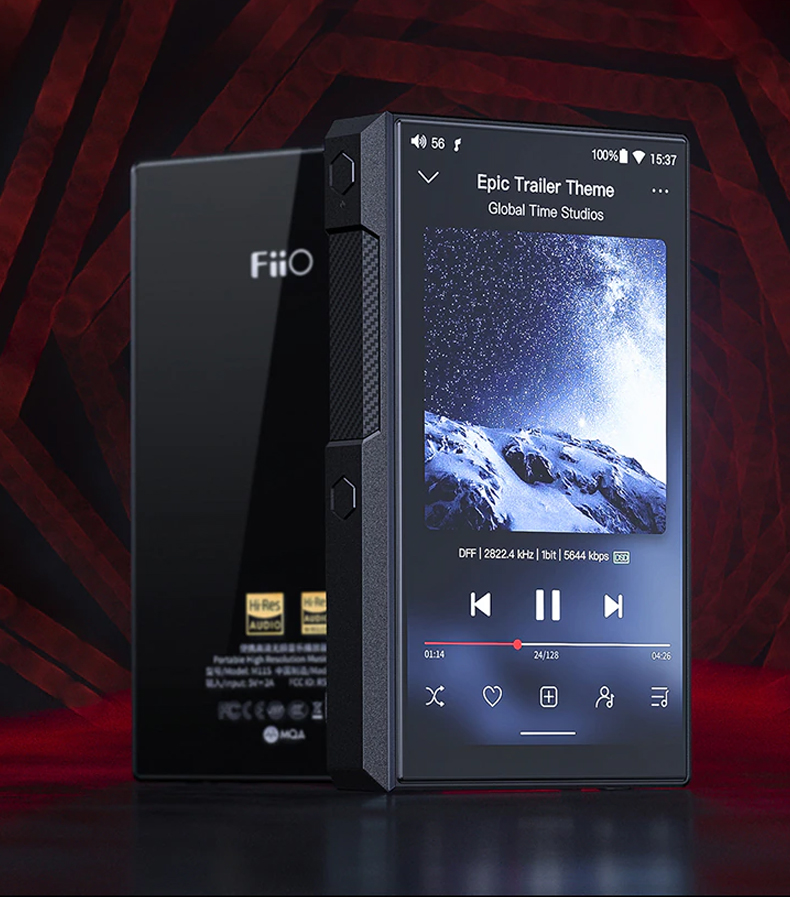 FiiO took over the internet today with its second installment of the Fall Launch event. They have announced the latest generation of the classic award-winning M11 series of Android audio players, the all-new FiiO M11S. With the all-new FiiO M11S, FiiO goes the way of ESS Sabre DAC chips with a dual ES9038Q2M DAC configuration arranged in parallel(one for each channel). It’s a 32-Bit DAC chip that provides unprecedented performance in decoding high-resolution audio signals. It is launched officially on their Aliexpress store for 499.99$. 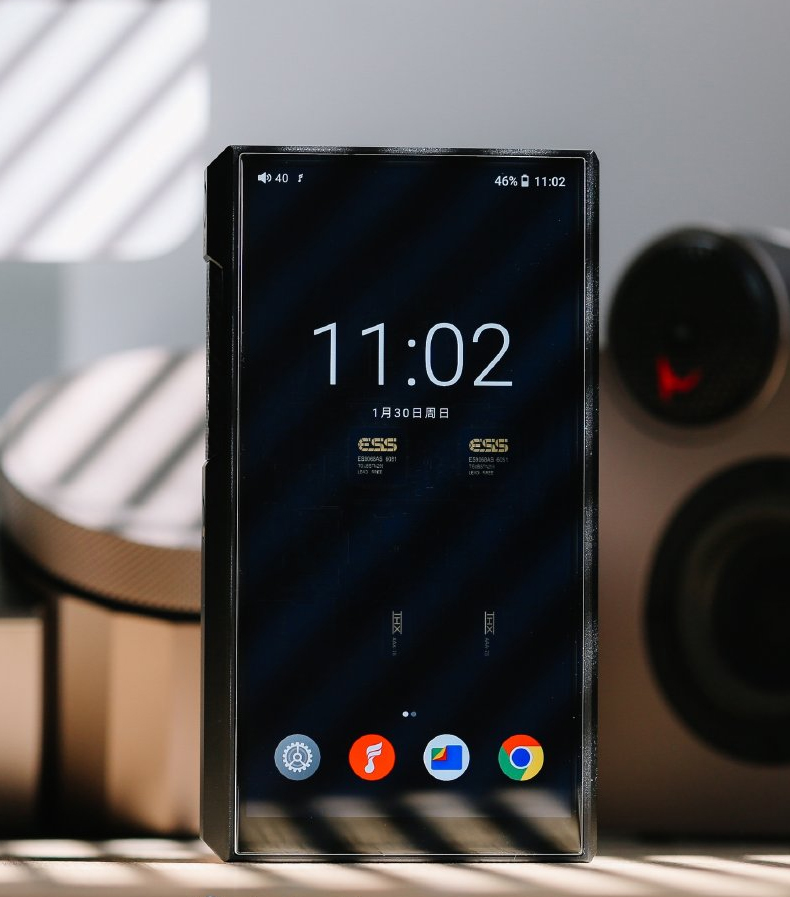 M11S comes equipped with a complete HiFi audio architecture consisting of a premium dual DAC arrangement, OPA based high-power amplification chipset, and a professionally designed audiophile-grade power supply system. The amp and the op-amp sections of the M11S are independently powered and are completely isolated from each other. M11S follows the legacy of the M11 series with its three headphone outputs(2.5mm+3.5mm+4.4mm) with a maximum output power rating of up to 670mW at 32Ω of the impedance load!! The 4.4mm balanced port can also serve as a line-out along with the standard 3.5mm port on the M11S. 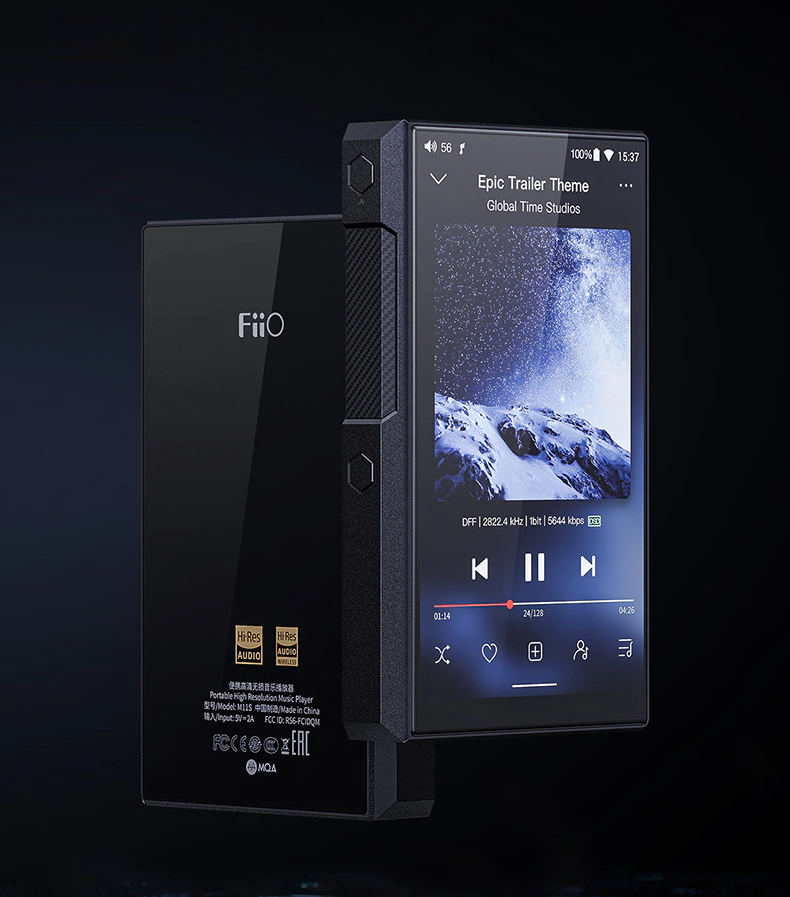 As an Android-based Hi-Res audio player, the M11S comes equipped with an eight-core snapdragon 660 SoC chip, the same as the flagship M17. It comes loaded with Android 10 with a global SRC bypass, easily use any media application and enjoy high-resolution audio on the go. FiiO has featured a big 5.0″ 720p display on the M11S. it features the latest-gen honeycomb design with a multi-function button, all identical to the M11 Plus and the M17 players. With a large 5300mAh battery that supports QC4.0 functionality, FiiO M11S boasts a battery life of up to 14 hours on a single charge.

FiiO M11S looks fantastic, it ticks all the boxes for an ideal portable solution for HI-Res music with its clean DAC arrangement, audiophile-grade power supply, and powerful amp section. At its retail price of around 500$, the M11S looks interesting!! More information to follow soon. 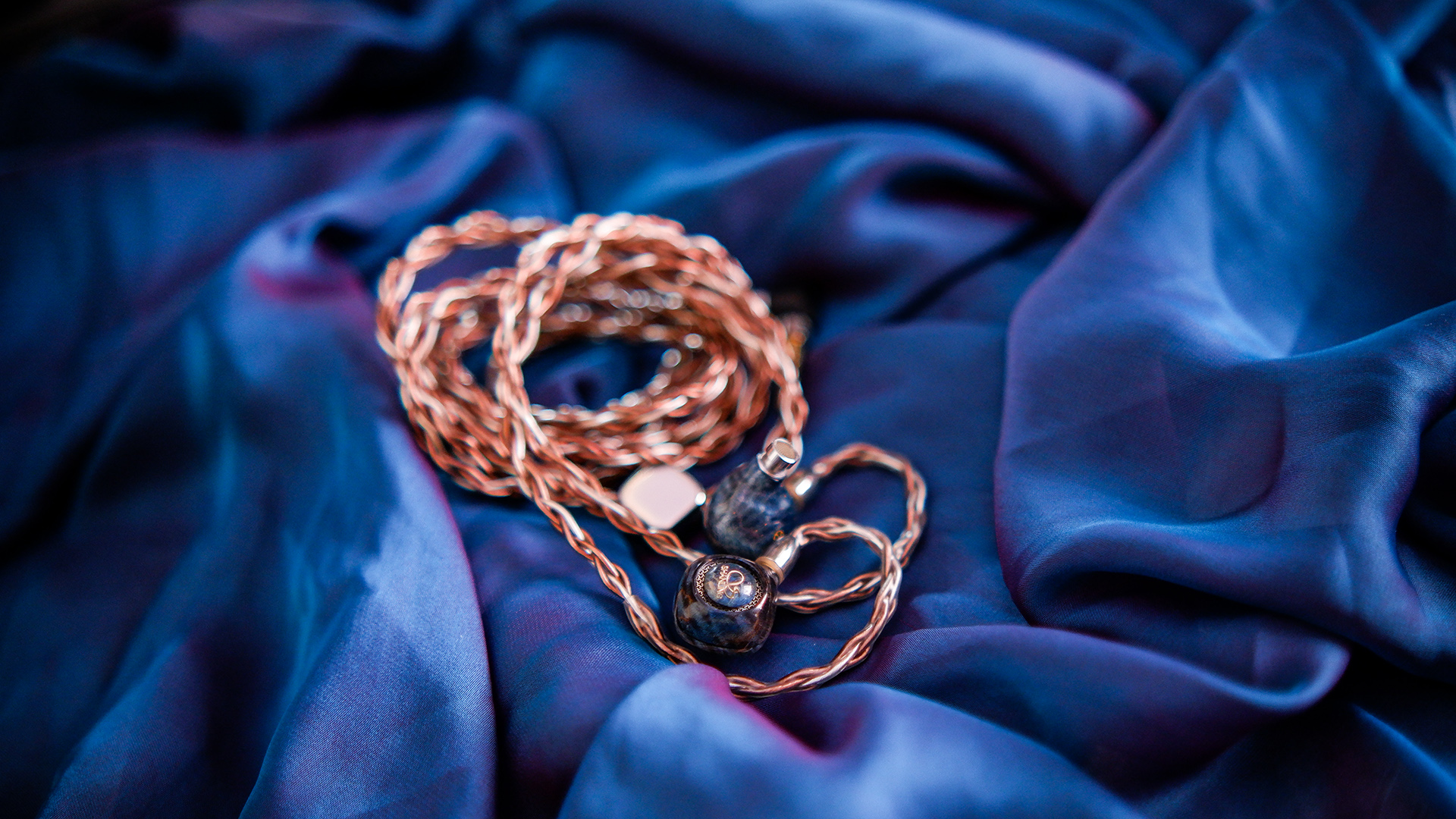 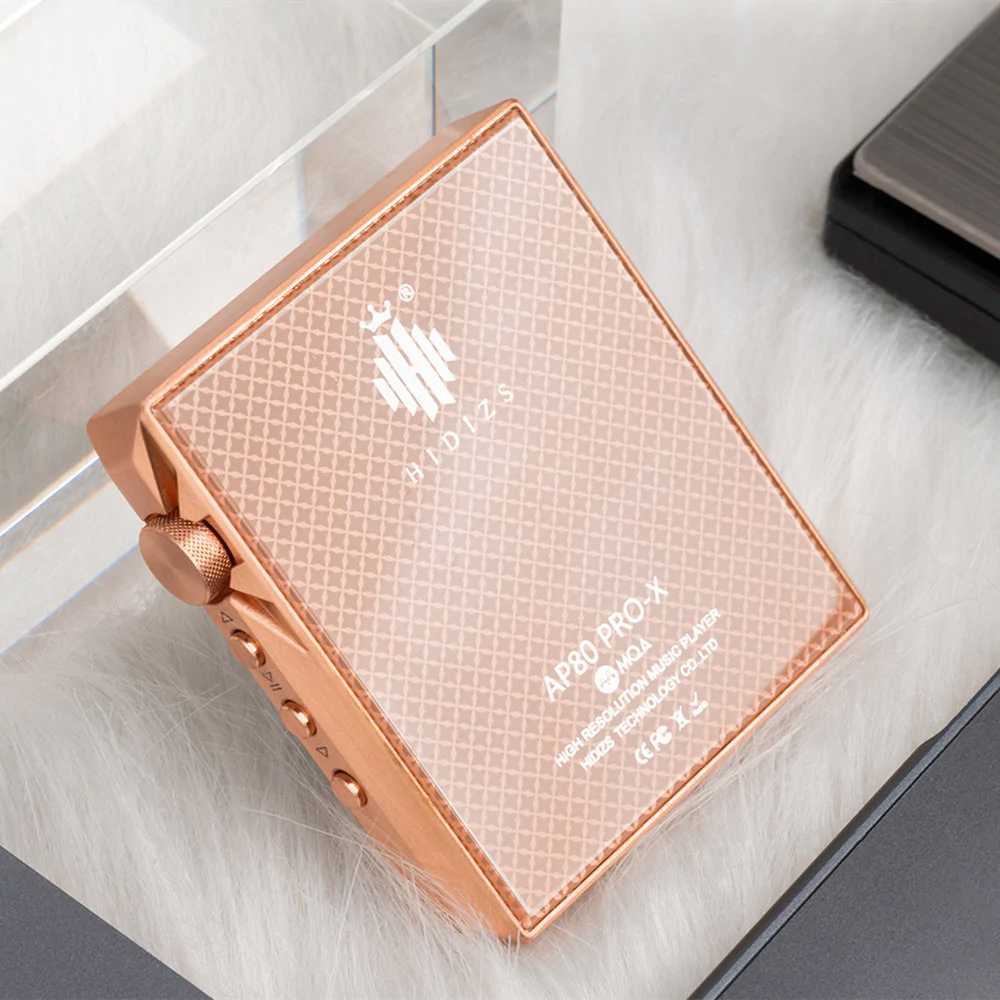 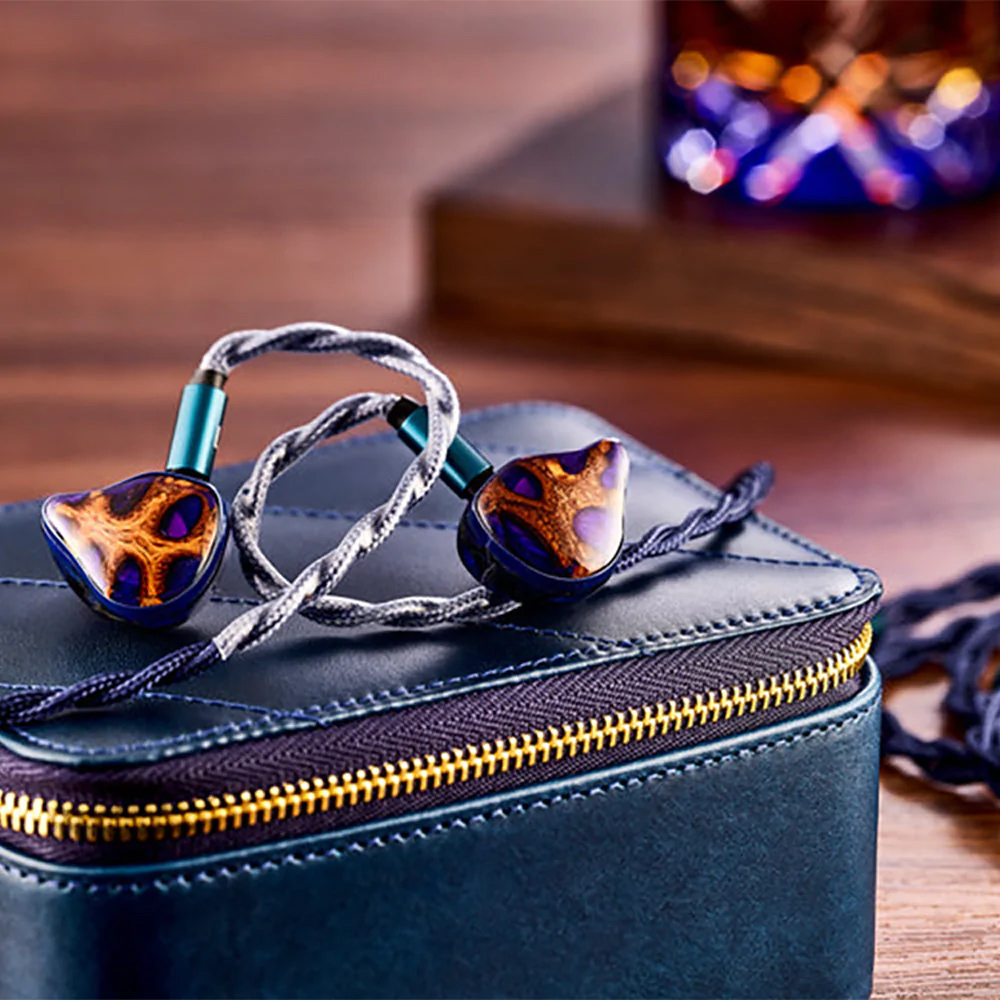 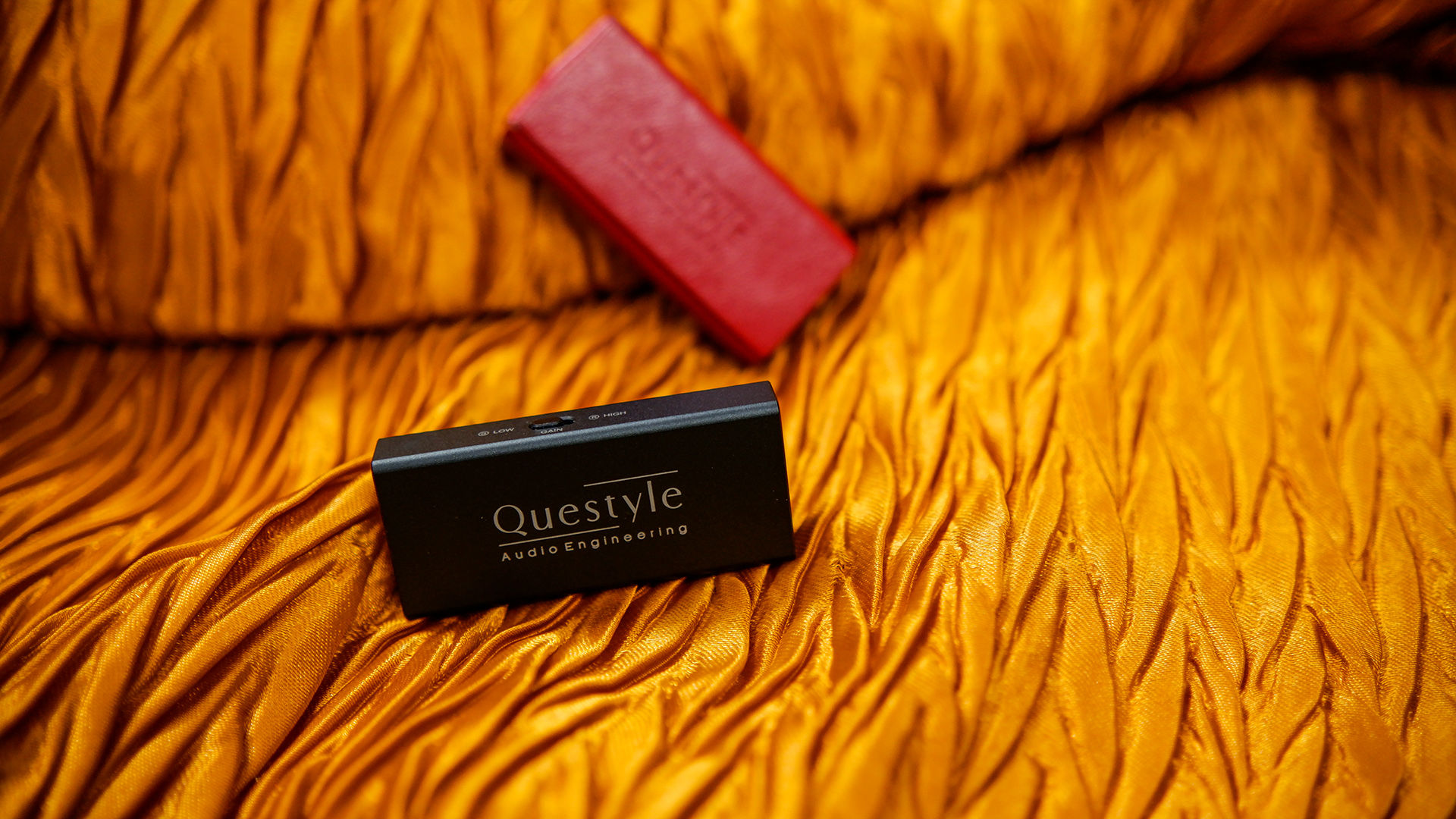 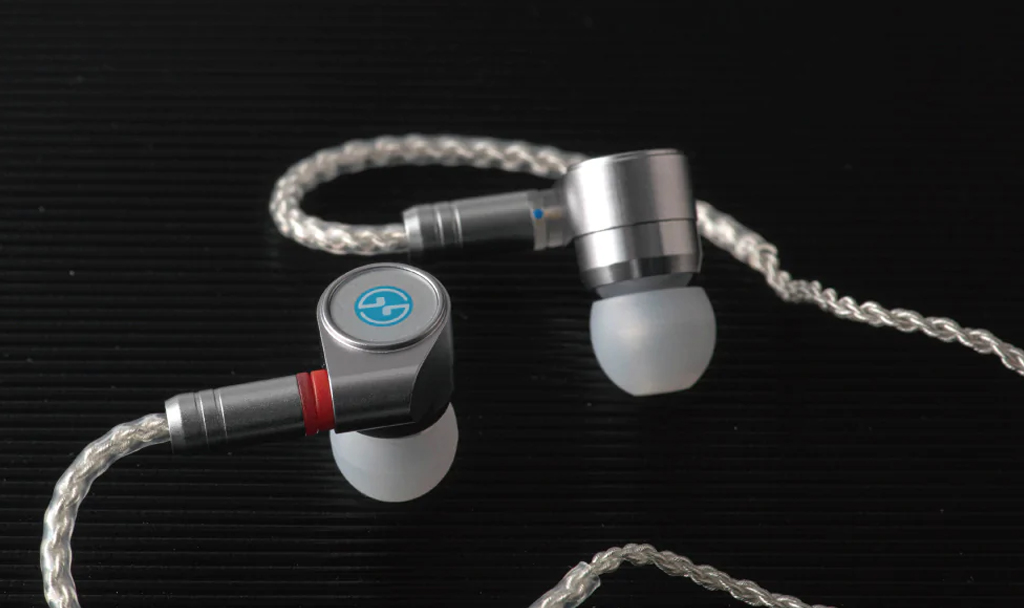