Hunter
748
355
FiiO has released the latest firmware for its latest Bluetooth DAC/AMP, the FiiO BTR3K. It updates the device to Firmware V1.2, the main update this brings to the BTR3K is… 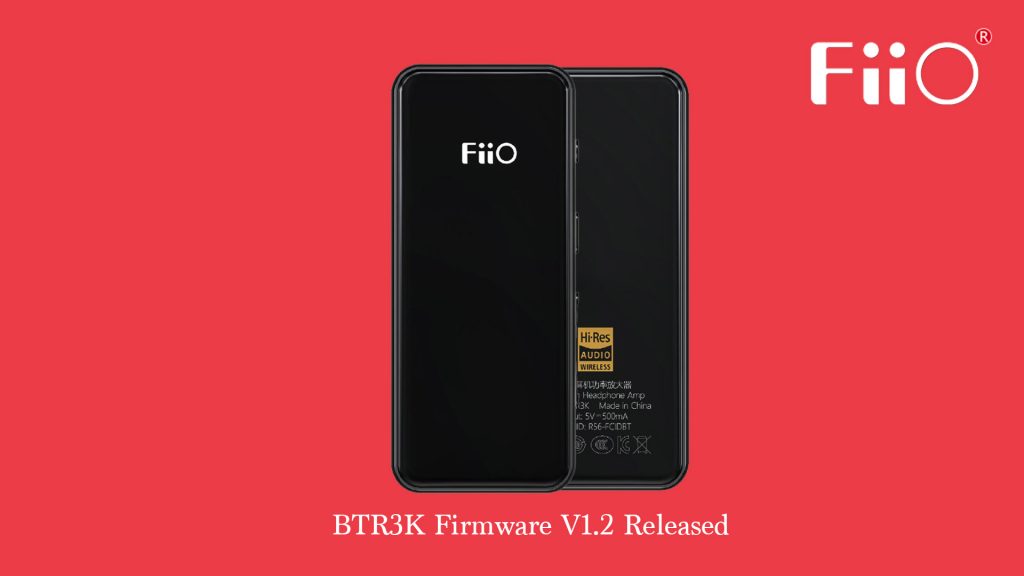 FiiO has released the latest firmware for its latest Bluetooth DAC/AMP, the FiiO BTR3K. It updates the device to Firmware V1.2, the main update this brings to the BTR3K is the function to rename different Bluetooth devices. It also improves other functions like USB DAC functionality, the response time of power on/off, and much more. Changes and Improvements with the latest update are as follows.

>Changed the sound prompt to differentiate power on and power off.

Fixes with the Latest Update:-

>Fixed the issue where voices could not be heard during phone calls when there was another call.

>Fixed the issue where the EQ was invalid after certain operations under the USB DAC mode.

>Also Fixed the issue where the device would fail to turn on automatically when connected to a USB device in In-vehicle mode after it was turned off for a while.

>Fixed the issue where the indicator light was still on after setting it to off.

>The issue where certain devices would give an alert of excessive power consumption through USB DAC connection is fixed.

>Issue where the device would automatically turn off after 3 minutes if connected to a USB DAC when pairing records were cleared and the Bluetooth was not connected is fixed.

>Idle standby time counting after disconnecting and reconnecting through the USB port is improved.

It won’t be possible to restore the BTR3K to its factory firmware after the update, so please consider this before updating.

>Please make sure that the device is fully charged.

>Extract the downloaded firmware files making sure that the extracted files contain a ’lib‘ folder, a .dfu firmware file, and a FiiOBluetoothDfu app file.

>If your computer has other USB Bluetooth devices plugged in, please unplug them first.

>Make the BTR3K enter ‘DFU’ mode by turning the device on, then holding the ‘Multifunctional’ button ( the one between the power and volume buttons) for about 5 seconds until you see the red and blue lights flashing alternately.

>Now Press and hold the ‘Multifunction’ button again while also holding the ‘Volume up’ at the same time until the indicator light turns off. Now the device is in DFU mode.

>Connect the BTR3K to the computer through the USB cable.

>The Upgrade process should take roughly 1 to 2 minutes. You should see a ‘Successful Upgrade’ message, indicating that you have successfully upgraded.

This will help you to update your Fiio BTR3K to the latest firmware and enjoy it with all the added features. 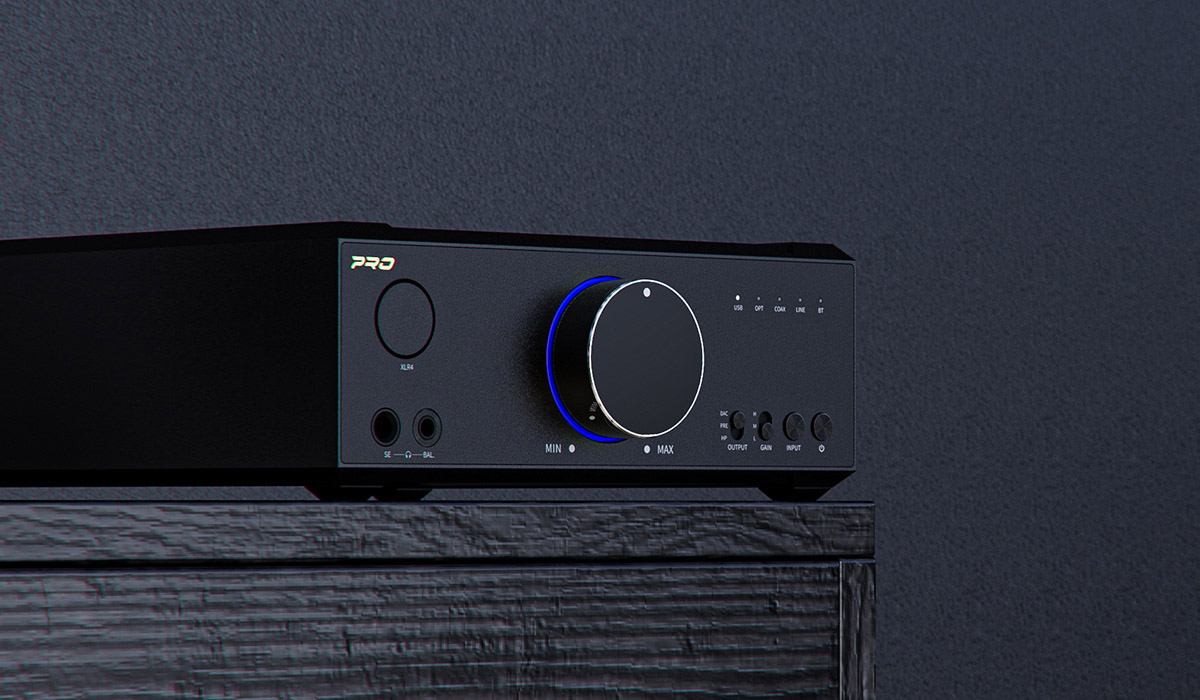 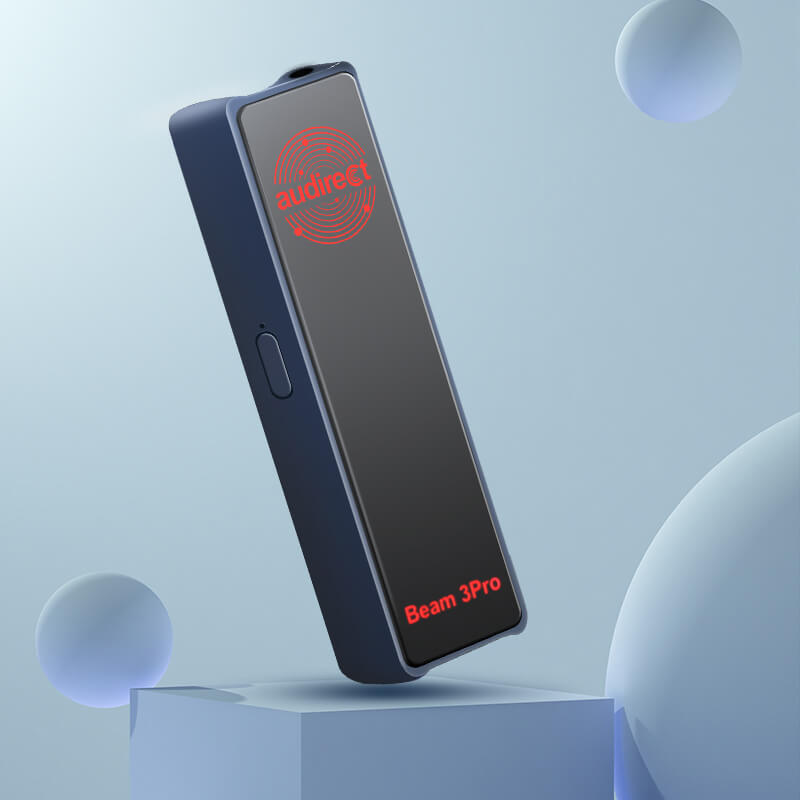 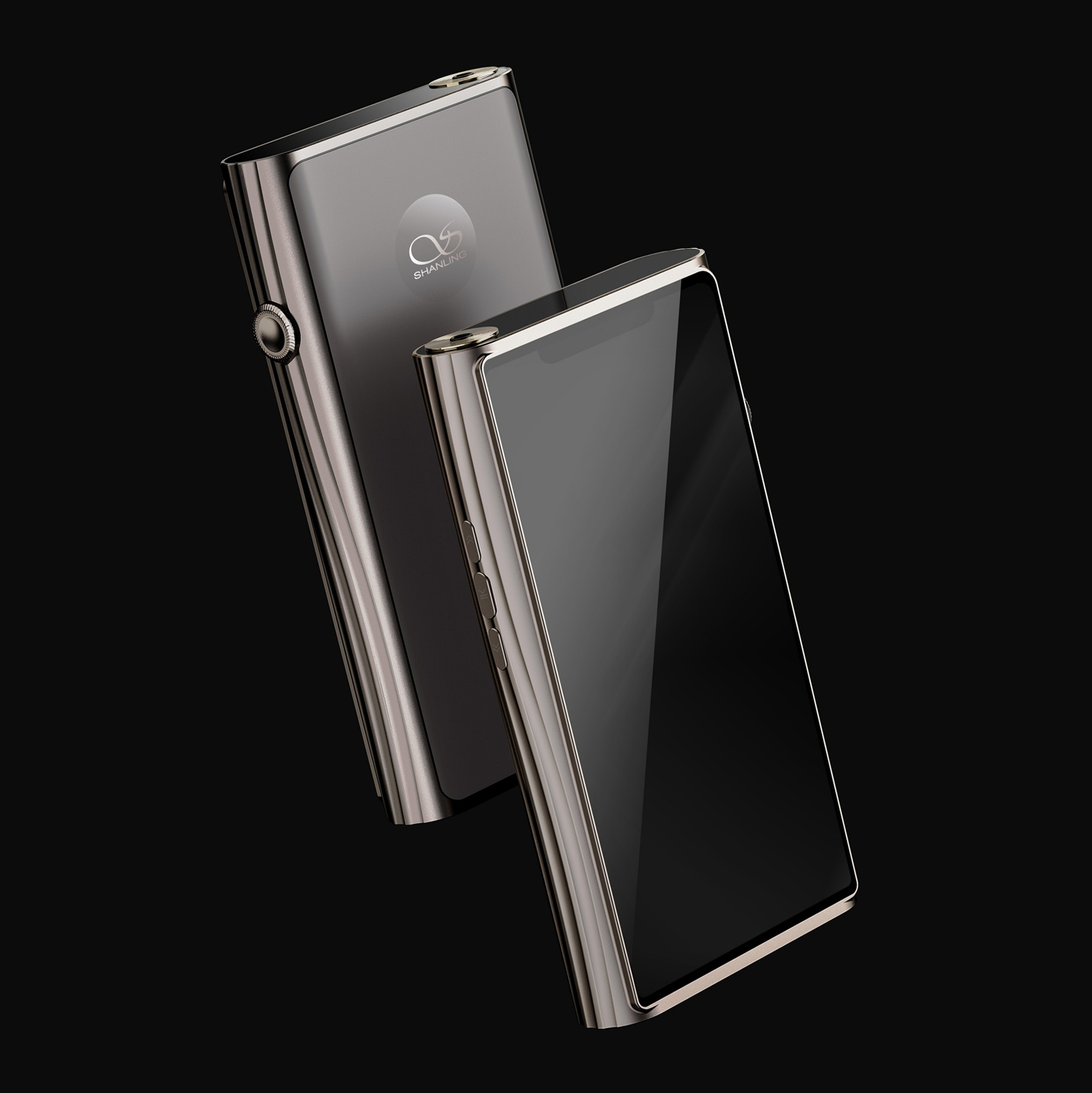 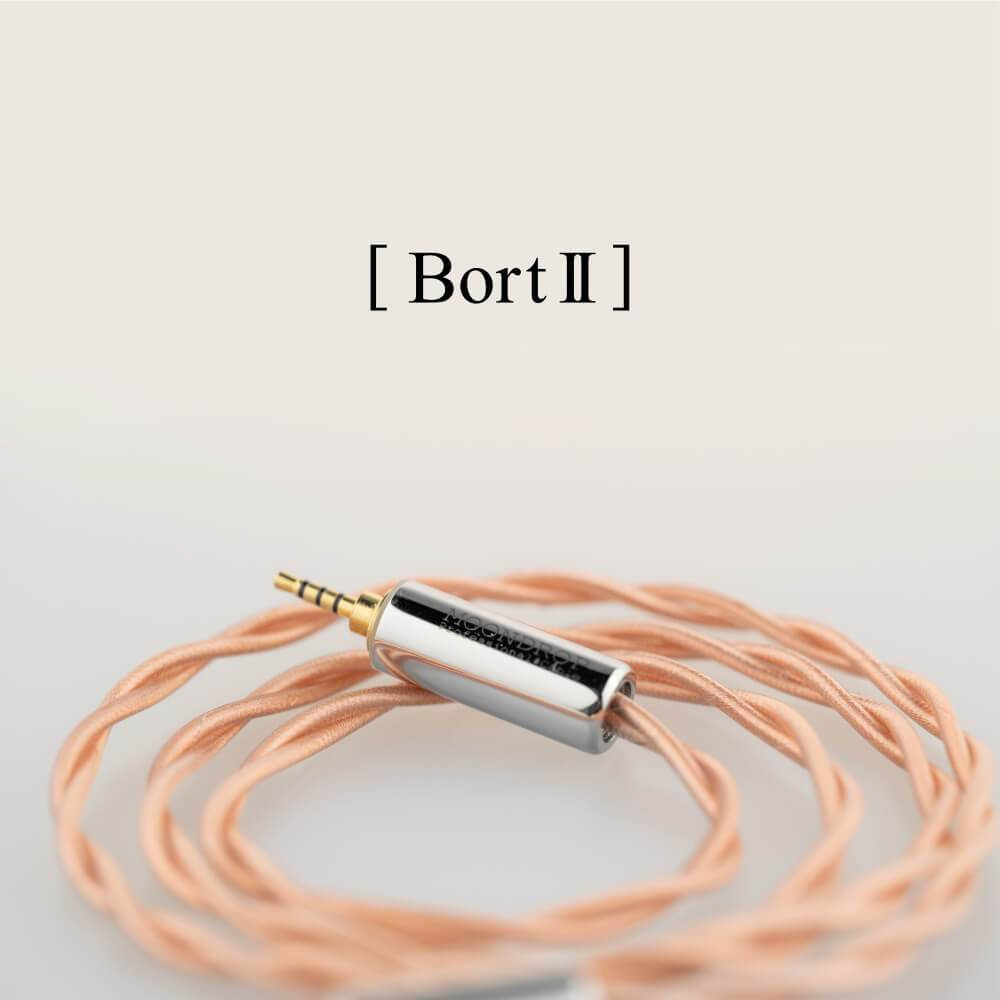