Timmy Vangtan
284
Dunu is a company that I’m always excited about when they announce a new release. They are one of those companies that have the potential to release something market-breaking. Take,… 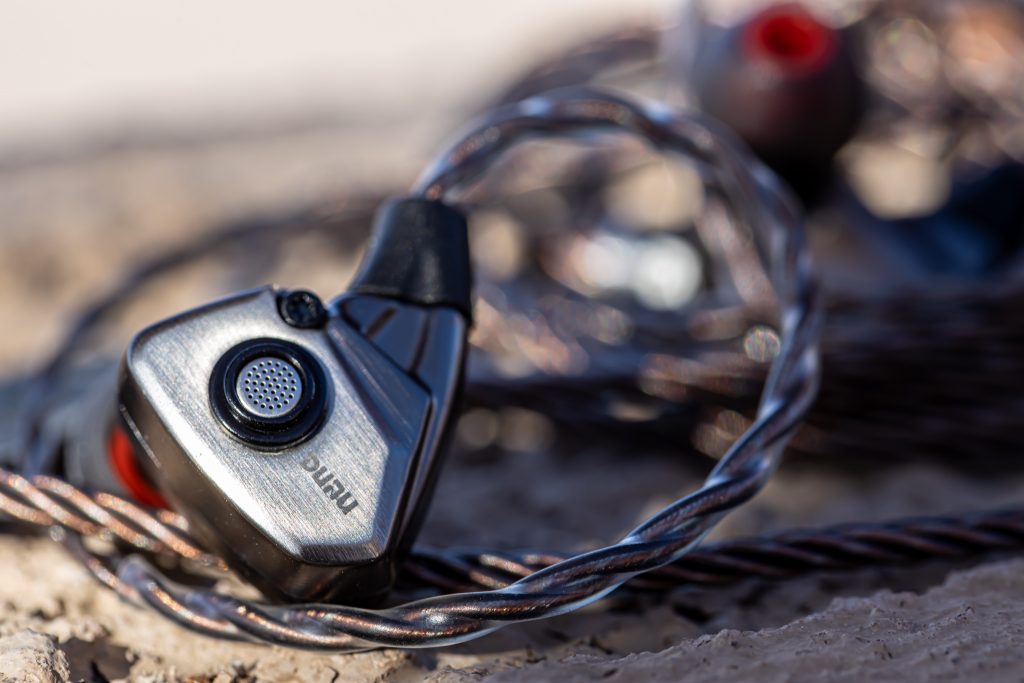 Dunu is a company that I’m always excited about when they announce a new release. They are one of those companies that have the potential to release something market-breaking. Take, for example, the DUNU SA6, an IEM that’s tuned exceptionally well with good technical performance to boot. The SA6 competes easily with IEMS in the $1,000+ while only being $560. Not all releases are as excellent as the SA6, of course. There are forgettable ones, but generally, Dunu tends to release good quality IEMs, with some being potential market disruptors. So what about the IEM topic of today? The Dunu Titan S coming in at only $79. Is it another legendary release from Dunu or another skippable one?

The Titan S bass is modest in power, with an emphasis on the mid-bass region. Bass control is phenomenal, showing virtually on bleeding into the midrange. The dynamic driver does deliver a satisfying impact for the power it possesses. The big pro here would be how clean it sounds while offering bass that still has a presence in the music. While it’s not close to satisfying the modern bass-heads, it makes up by being a great reference style sound that audiophiles can appreciate.

The biggest selling point of the Titan S is its midrange performance. It’s energetic without being “shouty” with forwardness and clarity that is unfounded in any IEMs under $100. Its biggest competitor, Moondrop Aria, is the only IEM that can compete toe-to-toe to Titan S’ midrange, and even then, I feel the Titan S is cleaner due to its immaculate bass control is. However, there’s a downside to being “too clean,” resulting in midrange sounding dead or lacking emotions. With the Titan S, you might feel it leans slightly too clean; of course, this all boils down to preferences. Vocals are beautiful for both male and female artists. The elevated upper midrange and treble energy bring forward a natural vocal experience that’s lively and almost heady in a good way.

Treble is highlighted and forward on the Titan S, not enough to create occasional sibilance as other bright-leaning IEMs can. The treble is just sufficient to bring life to the music and maybe wake you up in the morning while not ever being too much. Now, treble tolerances are different for everyone, and for me, it’s near-perfect.

Like most Dynamic Driver IEMs, the timbre is as natural as it comes. Beautiful and true-to-life timbre recreation.

Under $100, the IEM with the best detail retrieval is the Moondrop Aria which competes easily with $200 IEMs in this metric. At the same price as Aria, The Titan S lives easily in the same conversation. Long story short, the Titan S is one of, if not the most resolving IEMs you can grab with a hundred-dollar bill.

Soundstage and imaging on the Titan are both average plus. It’s wider than most IEMs at the price, and the imaging accuracy is also good. Stage characteristic wise it is more left-and-right spacious than forward-and-backward dept. Instrument layering is competitive for the money but not a standout by any means.

This bout is a monster vs. monster battle. Both are at the apex of their price bracket; to pick a clear winner comes down to pure preference. Aria has more bass, making it immediately more fun and full sounding than the Titan S. The midrange is more filled in and organic compared to Titan S’s clean and energetic approach. Treble is more revealing on the Titan S, while Aria is slightly tamer and detail-wise relatively similar. The simple answer is, if you want a more fun IEM with good bass authority, go for the Aria. If you want a reference listen with vocal forwardness and treble energy, go for the Titan S.

The T3 Plus is largely similar to Aria, with the most significant change being that it’s more v-shape and more bassy than Aria. Detail-wise, T3 Plus is half a step before both Aria and Titan S, but honestly, you won’t be able to tell much of a difference. The same answer as the Aria, if you want more fun, go for T3 Plus. Now between the Aria and T3 Plus, that’s a comparison for another article.

Now to answer the question posed at the beginning of this article, “Is the Titan S another legendary release from Dunu?” The verdict is a resounding yes. Before the Titan S, not many IEMs could stand toe-to-toe with the Moondrop Aria, let alone potentially beat it in some aspect. For the Titan S to be in the same conversation as the Aria quickly puts it as one of the best IEMs anyone can grab under $100. Clean reference style tuning with lively vocals and excellent price-to-performance technicalities, the Titan S gets my highest recommendation. 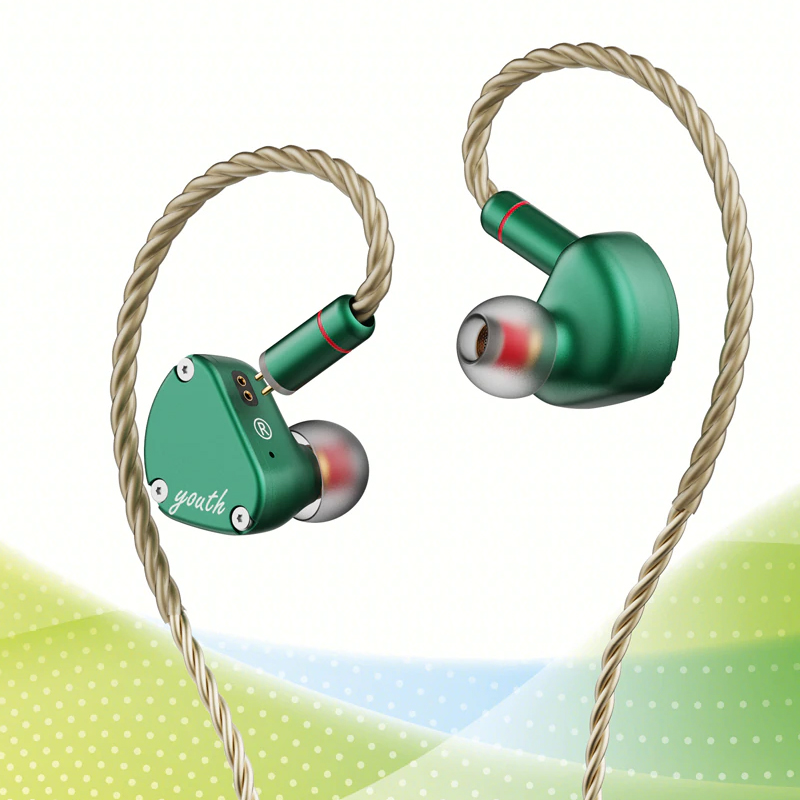 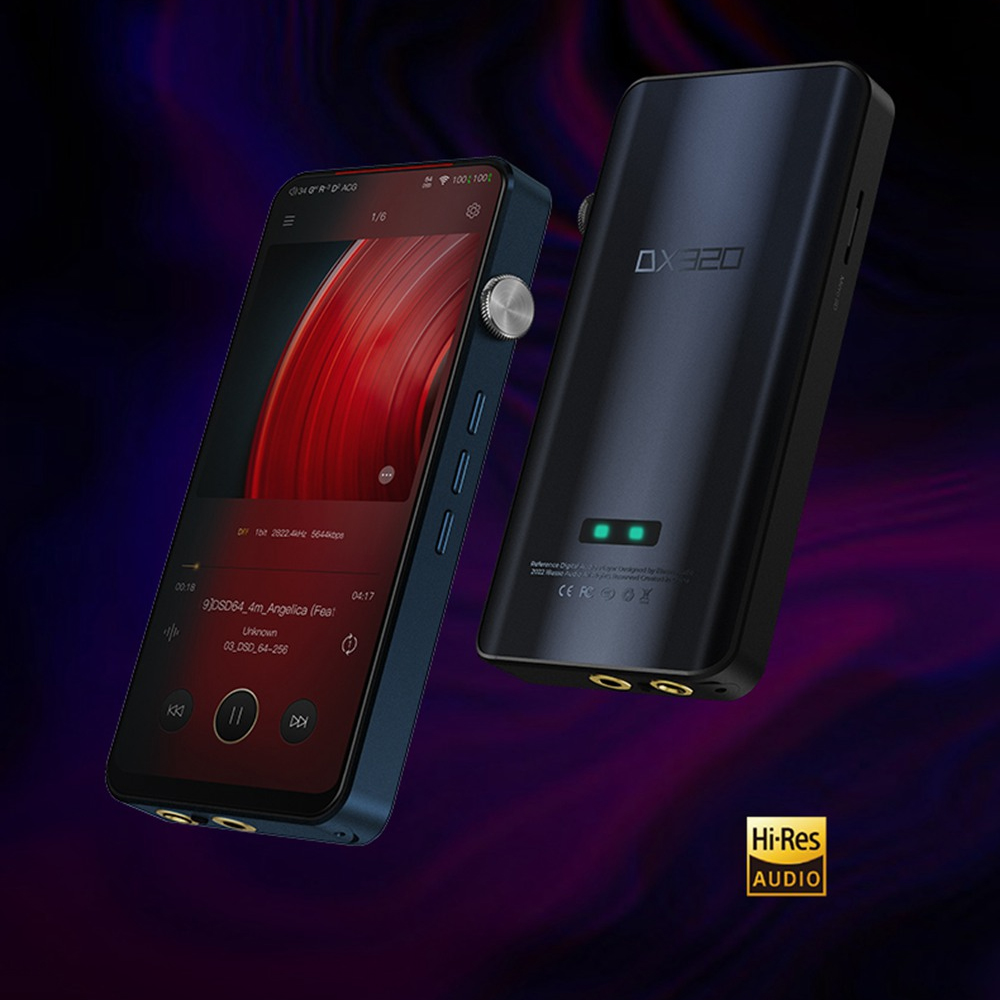 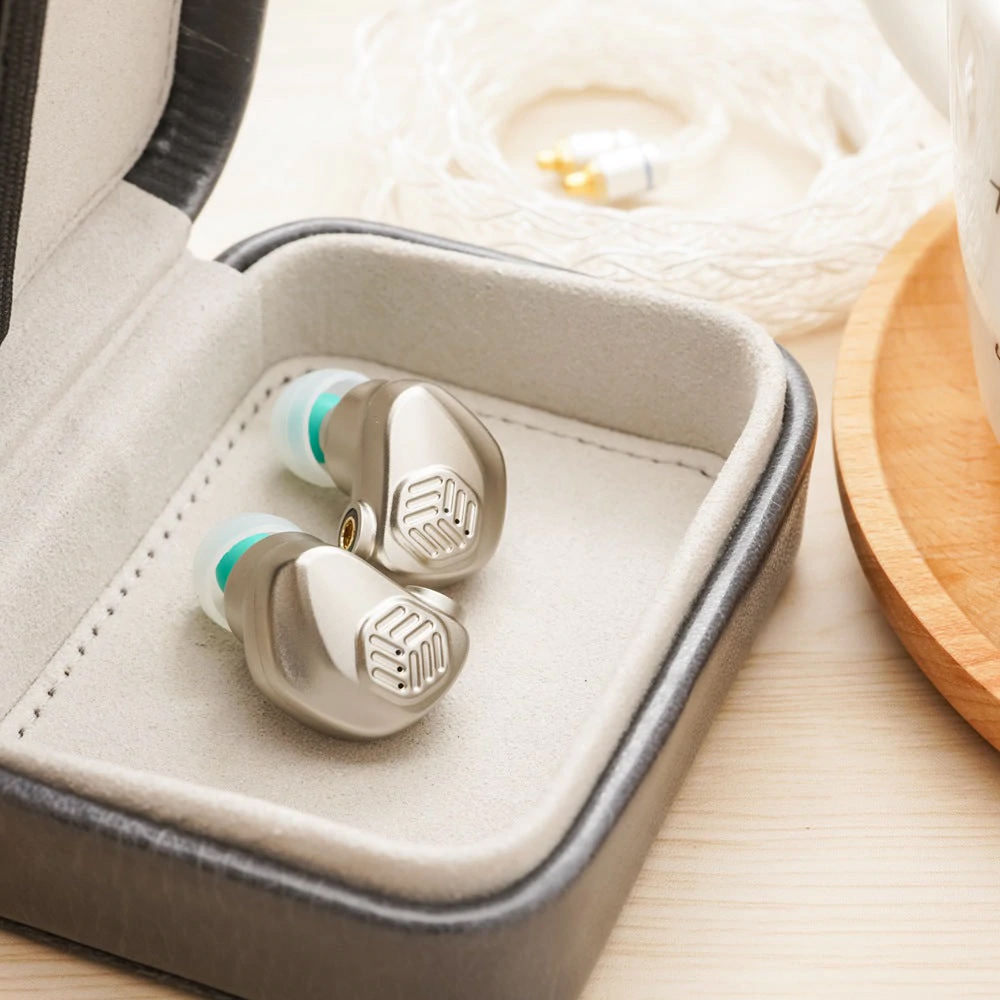 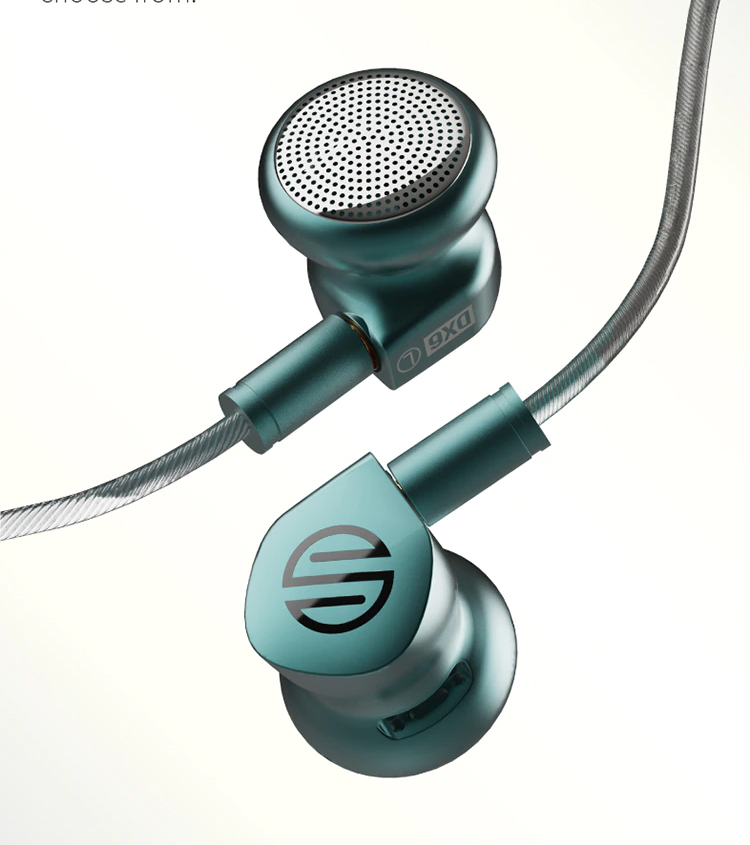 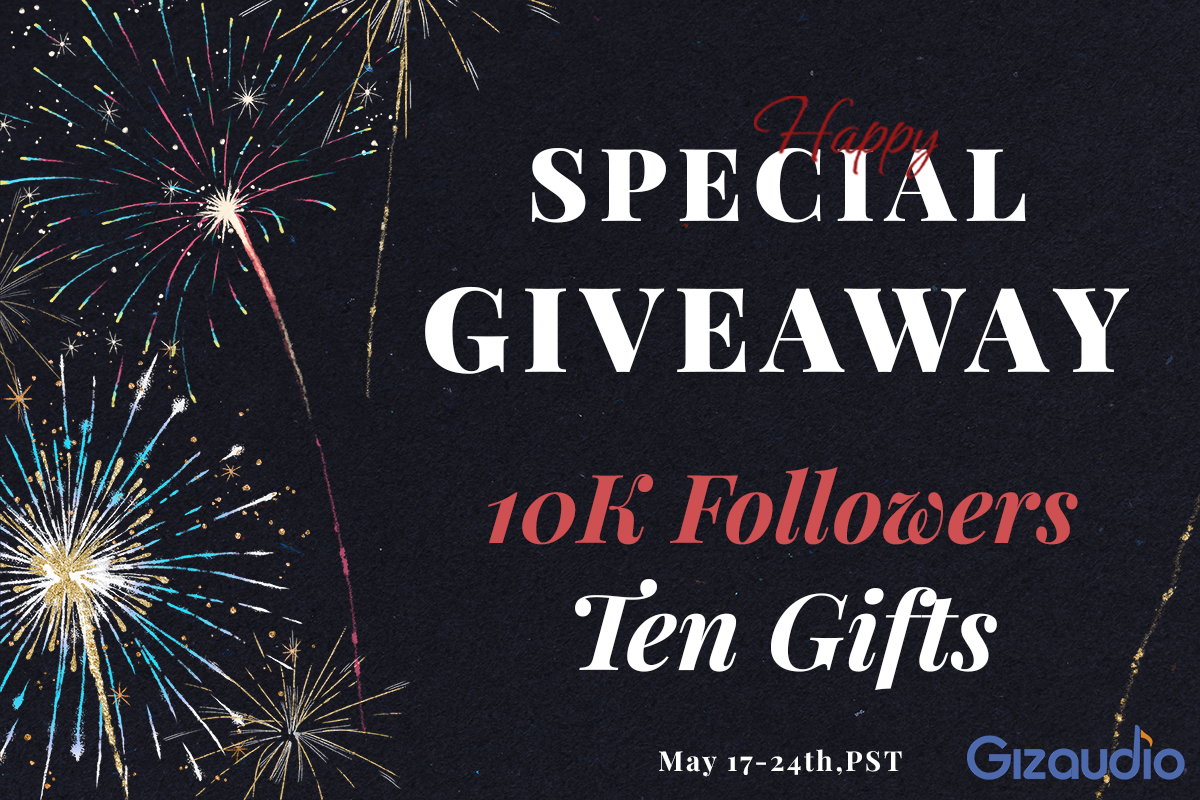