Hunter
270
Beyerdynamic has recently dropped its latest True Wireless Bluetooth earphones. They have named them the “Beyerdynamic Free Byrd”. Beyerdynamic, as a brand is not new to the audio world. Over… 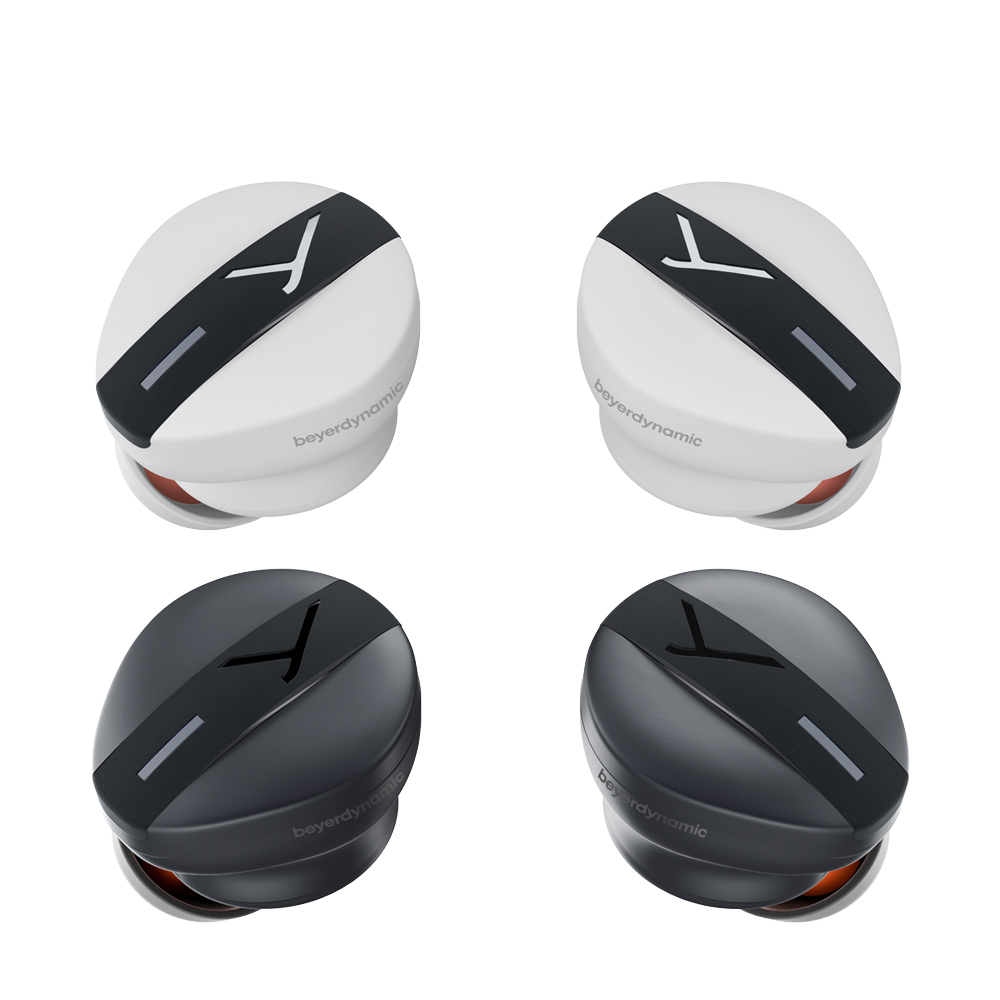 Beyerdynamic has recently dropped its latest True Wireless Bluetooth earphones. They have named them the “Beyerdynamic Free Byrd”. Beyerdynamic, as a brand is not new to the audio world. Over the years, they have catered to the requirements of both casual users and serious audiophiles with their huge catalog of consumer-grade and HiFi audiophile-grade products. The latest Free Byrd is a feature-rich set of TWS earbuds with the latest Bluetooth V5.2 connectivity. Beyerdynamic Free Byrd is designed for an easy user experience with high-quality sound performance. The pair is launched officially in the international market for 249$. 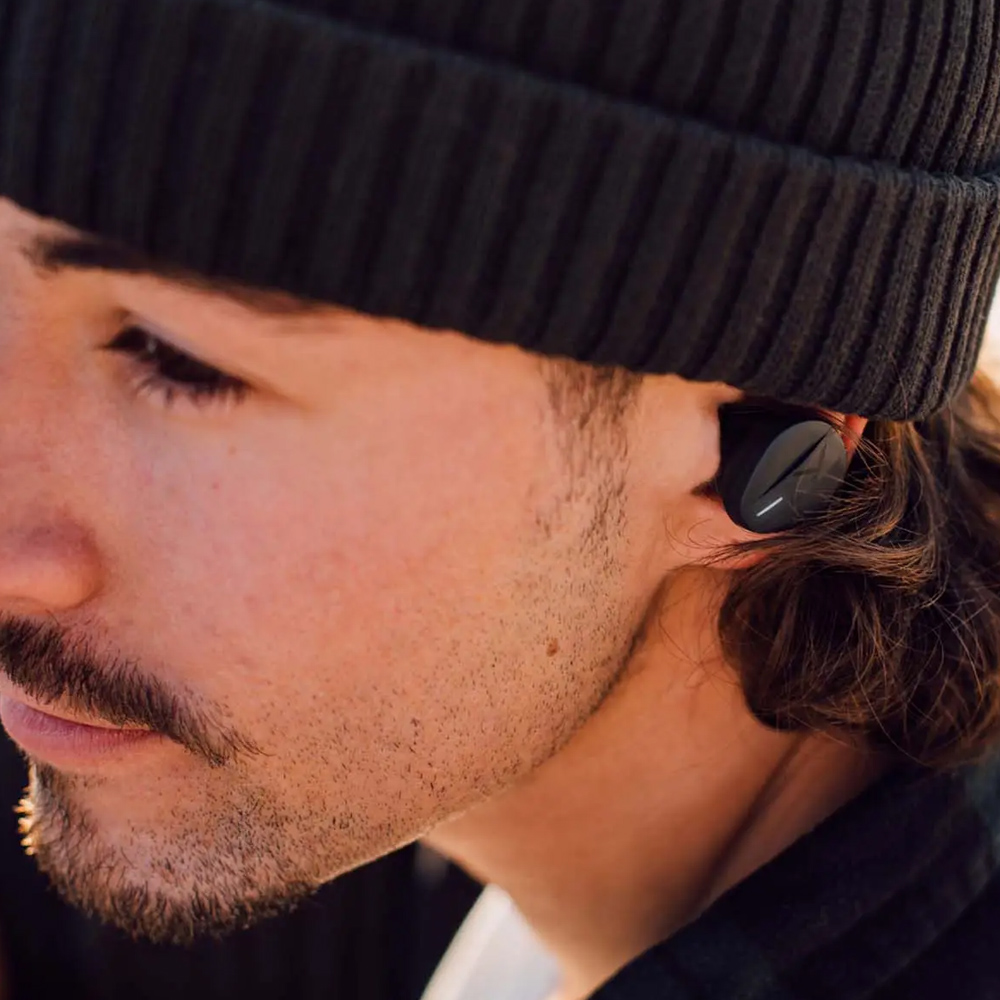 Beyerdynamic Free Byrd adopts Qualcomm’s trusted cVc technology using two microphones per side. This helps the pair to maintain the highest quality of voice clarity during calls and conferences, even in noisy environments. The pair has a total of 4 microphones, both the left and right side having 2 microphones for an easy calling experience. With the help of Google Fast Pair technology, the Beyerdynamic Free BYRD connects to Android devices in seconds. The pair can also be connected to other systems including iOS, Mac OS, and PC/Laptops with Bluetooth functionality. Beyerdynamic Free BYRD also has full ANC mode and transparency mode to cater to user requirements for noisy environments. 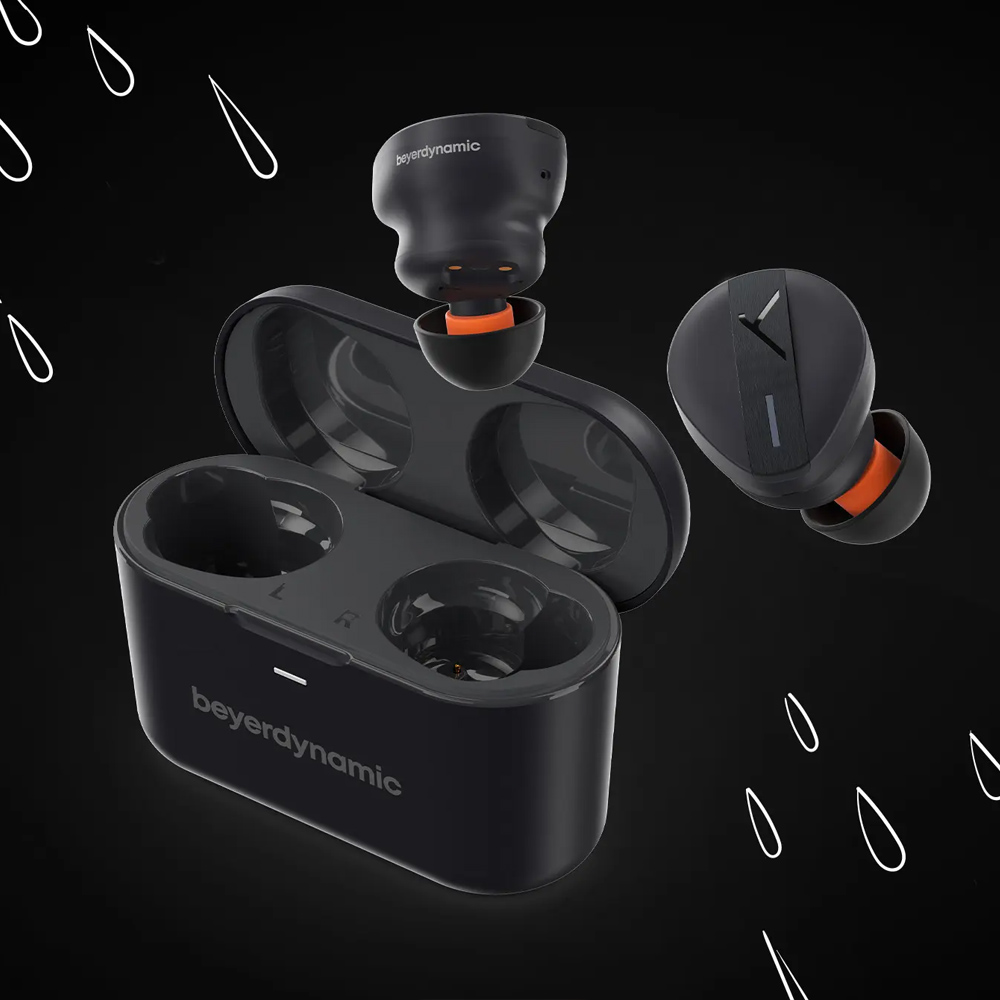 In addition, Beyerdynamic Free BYRD also supports your voice assistants including Siri, Alexa, and Google. Free BYRD also has a high-speed low-latency mode which gives perfect synchronization between video and audio performance. It also allows the user to game without any lag. It supports AptX Adaptive, AAC, and SBC Bluetooth transmission codecs. The pair is said to have an excellent battery life of up to 11 hours. It also has IPX4 splash-proof protection ratings, you can use these at the gym without worry!!! 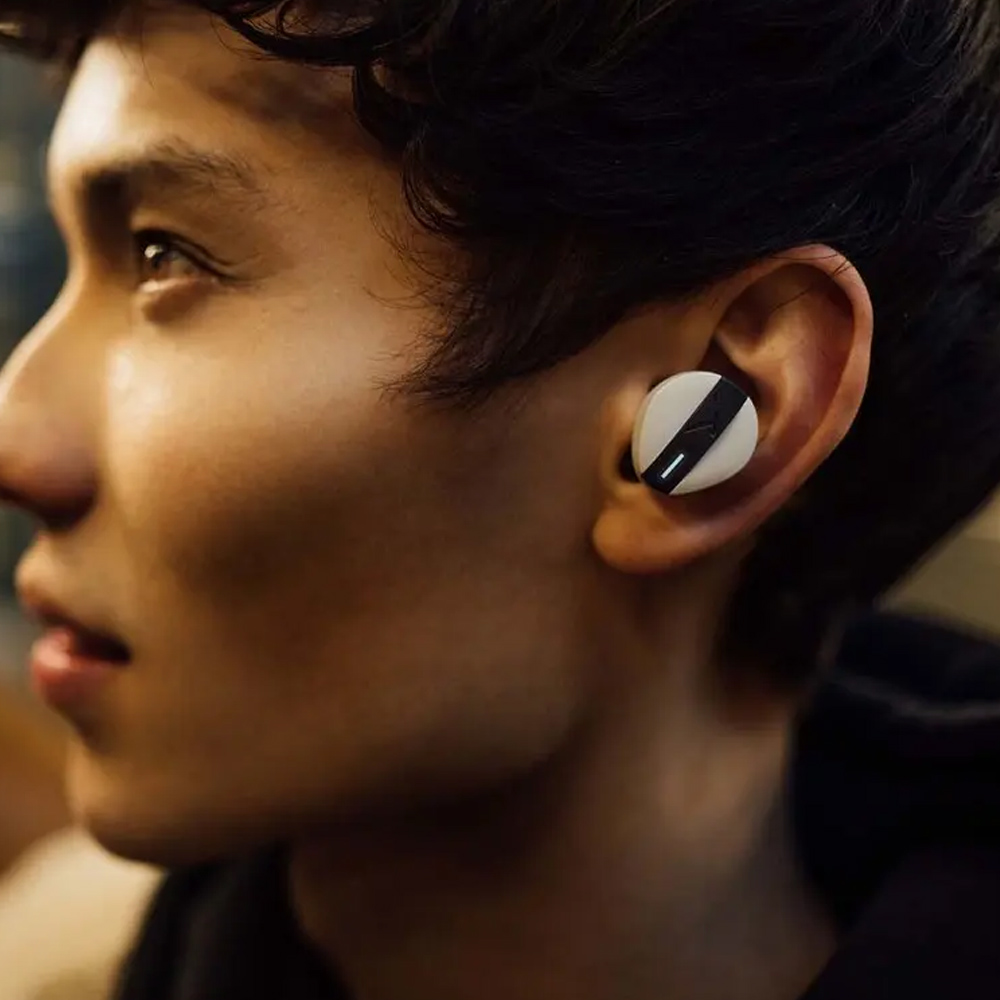 Beyerdynamic has launched the Free BYRD worldwide for 249$ available directly through their website. 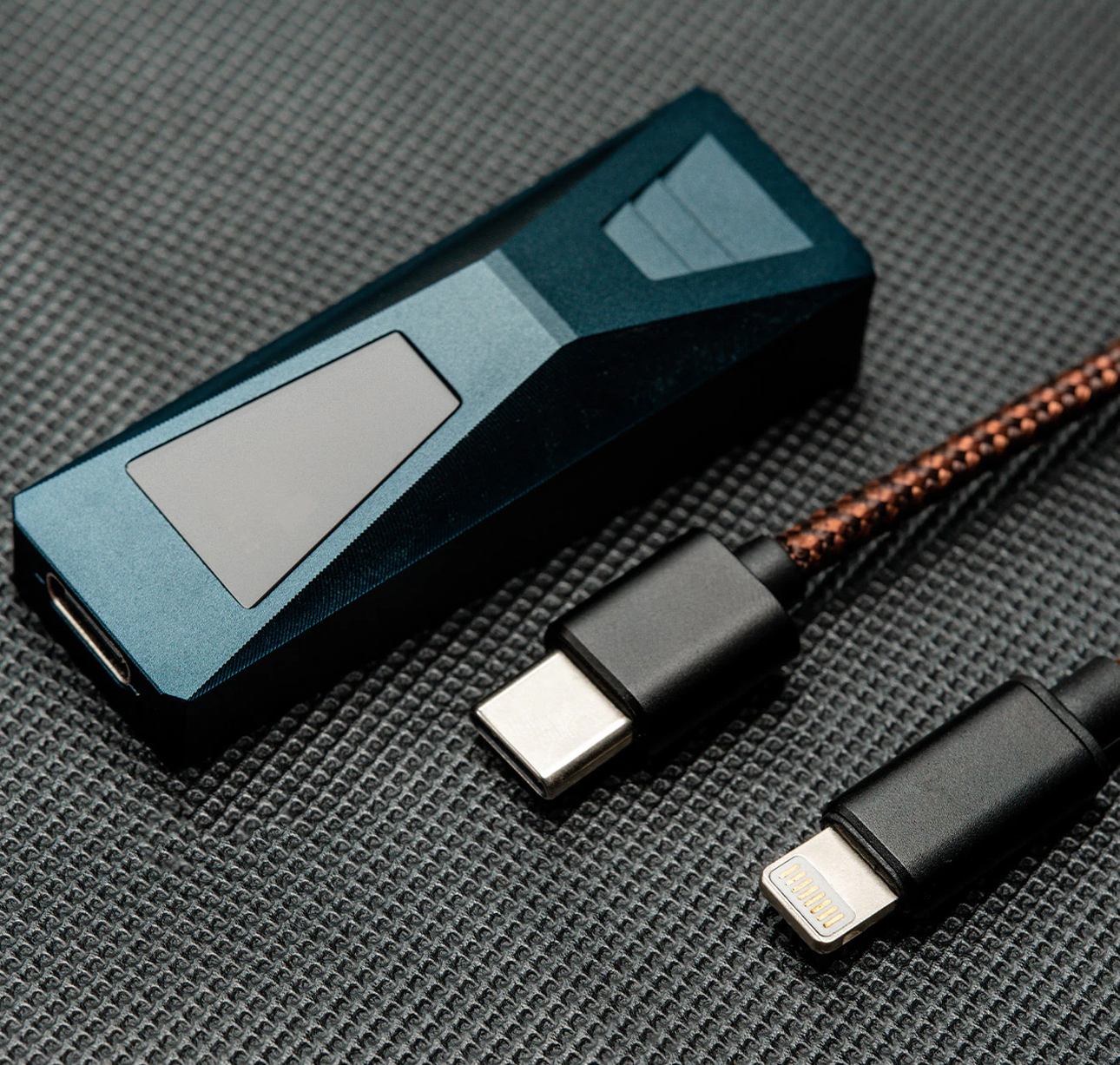 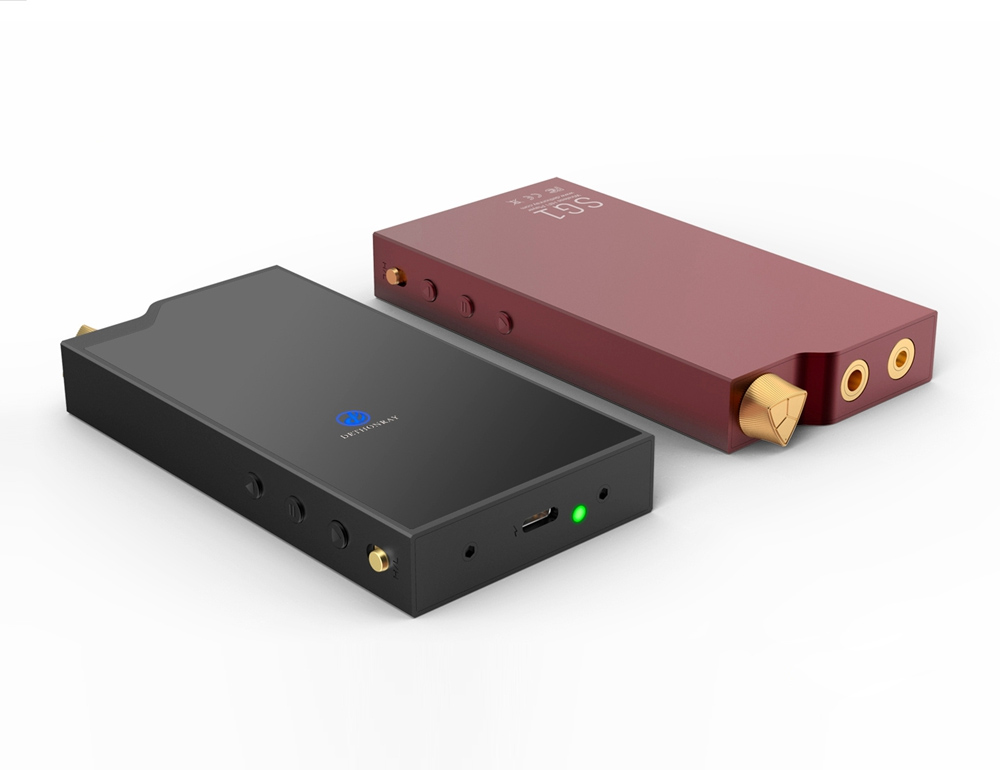 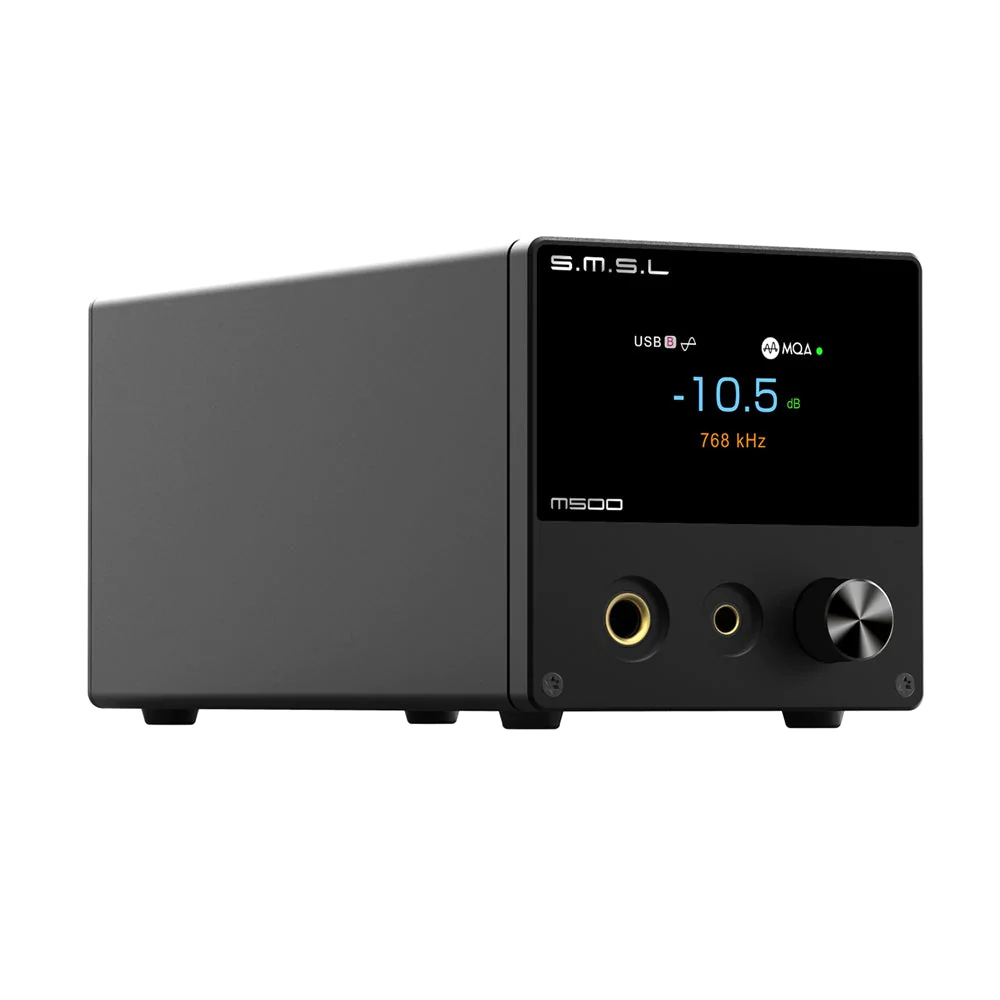 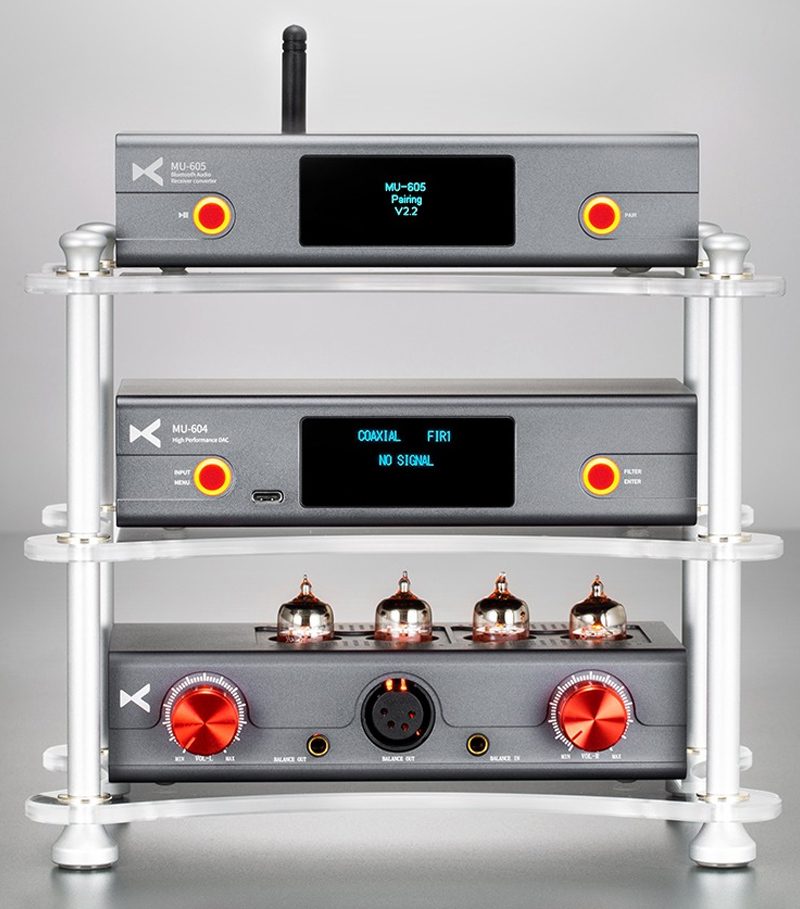